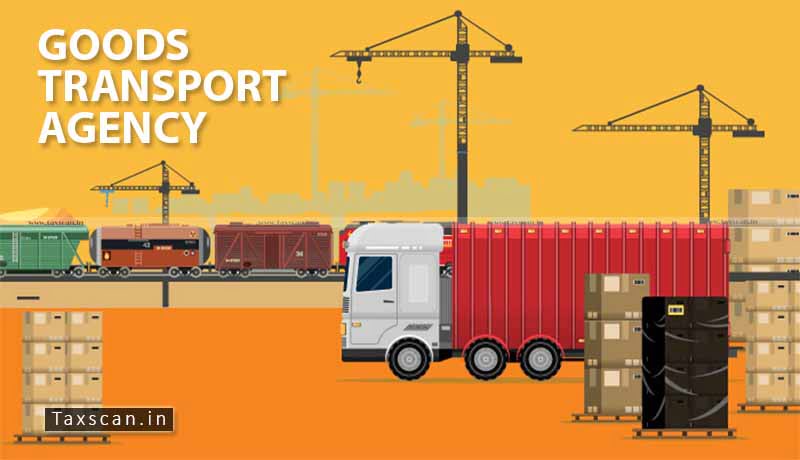 The Central Board of Indirect Taxes & Customs (CBIC) issued circular in order to regulate the transportation of goods to and from India through foreign Territory-reg. Such uncommon movements and ineffective regulations are undertaken due to the absence of the bilateral agreements between India and neighboring countries.

The circular was issued in the name of Temsunaro Jamir, Additional Commissioner (ICD) addressing all the principal chief commissioners, principal director-general and principal commissioners of the Customs. The circular contained the specific procedure for the different ways of movements of goods namely:

The movement of goods facilitated by the use of Chattogram and Mongla ports of Bangladesh is expected to effectively decrease the distance for the purpose of transportation and also the time and cost of the goods. Further, the goods which are manufactured and produced in India or those goods which are imported and cleared for home consumption can be moved or transported under the agreement.