CCI can’t be prevented from Investigating Anti-Competition Element in tendering process of Lotteries on ground of Lottery business outside ambit of Commercial Intercourse: SC [Read Judgment] 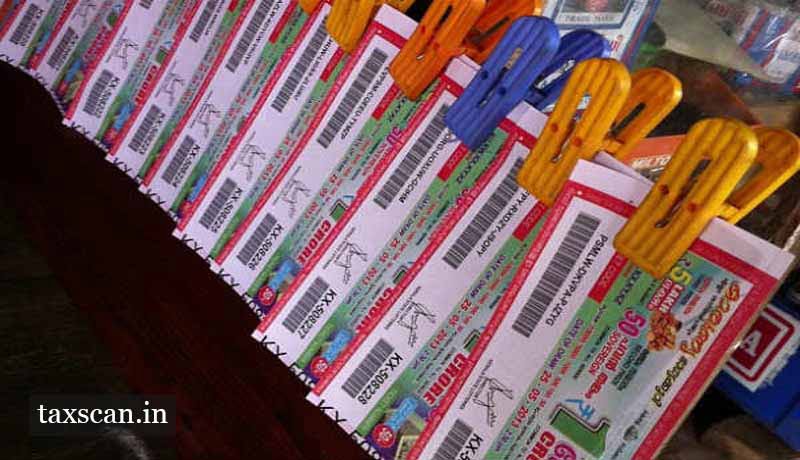 The Supreme Court has ruled that the Competition Commission of India (CCI) cannot be prevented from investigating anti-competition Element in the tendering process of lotteries on grounds of lottery business outside the ambit of commercial intercourse.

A complaint received by the Competition Commission of India from respondent seeking investigation under the Competition Act, 2002 in respect of State Lottery run by the State of Mizoram has given rise to the present dispute. The jurisdiction of CCI to inquire into allegations of bid rigging, collusive bidding, and cartelisation in the tender process for appointment of selling agents and distributors for lotteries organised in the State of Mizoram has been challenged in the present proceedings by the successful bidders, and to a much lesser extent, by the State of Mizoram.

​​It was opined that the Competition Act was applicable to legitimate trade and goods, and was promulgated to ensure competition in markets that are res commercium. Thus, lottery activity being in the nature of res extra commercium could not be covered by the Competition Act and consequently the CCI did not have jurisdiction to entertain the complaint of respondent.

The High Court also took note of the stand of the CCI, which found no contravention of Section 4 of the Competition Act by the State of Mizoram and, thus, there was no question of any further proceedings being allowed by the CCI against the State of Mizoram.

The division bench of Justice Sanjay Kishan Kaul and Justice M.M. Sundresh noted that , if in the tendering process there is an element of anti-competition which would require investigation by the CCI, that cannot be prevented under the pretext of the lottery business being extra commercium, more so when the State Government decides to deal in lotteries.

“We would like to say that the intervention by the High Court was extremely premature. It ought to have waited for the CCI to come to a conclusion but on the other hand what has happened is that the CCI proceedings have been brought to a standstill while the High Court opined on the basis of some aspects which may or may not arise,” the court said.

No GST payable on Recoveries made from Employees towards providing Parental Insurance: AAR [Read Order]