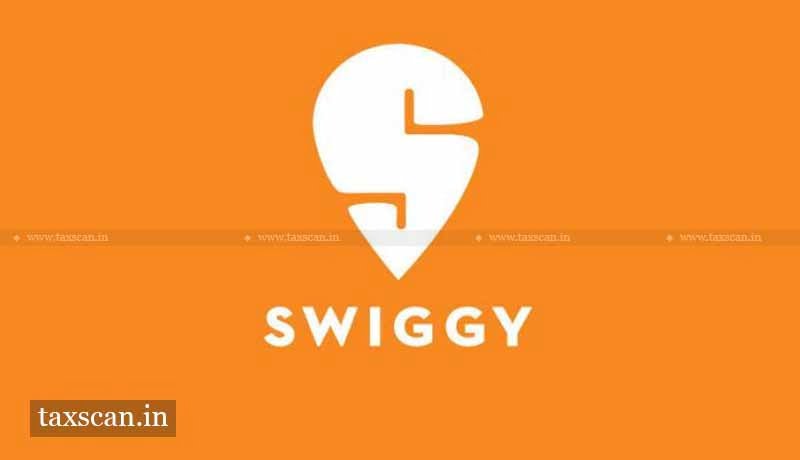 The competition watchdog ruled that it is satisfied with Swiggy’s submission that it has no role to play in the pricing of the products offered by partner restaurants on its platform.

The main allegation of the two advocates Prachi Agarwal and Tushar Sharma as informants before CCI was that Swiggy is charging higher menu prices than those charged by its partner restaurants for walk-in customers, without the knowledge of the customers, due to which those ordering food online via Swiggy’s app/website end up paying higher prices.

The informants had complained that Swiggy typically charges a commission on the total order bill amount, inclusive of GST, from partner restaurants.

Swiggy charges a delivery fee from customers, which generally ranges from Rs 20 to Rs. 100. At times, it also charges more based on a surge in delivery prices in times of high demand, rains, special occasions, and midnight delivery.

It was also claimed by the Informants that the rates charged by Swiggy through its website or app are much higher than the rates offered by the respective restaurants in their outlets, over and above the delivery charges.

“This indicates that allegations against Swiggy do not appear to be substantiated in the present case,” CCI while stating that it may not be germane to define a precise relevant market and conduct further analysis, and on noting that as and when Swiggy has received complaints pertaining to price differentials from its customers, it has taken up the matter with the concerned partner restaurant said.

However, the CCI has directed Swiggy to make sufficient disclosures on its platform that it is not involved in fixing the prices of the products/menus of the restaurants on its platform, so as to allay misgivings in the minds of many stakeholders, including consumers.

ITAT Special Bench to consider whether Stay can be granted without 20% Deposit: TATA Education Trust gets Interim Relief [Read Order]