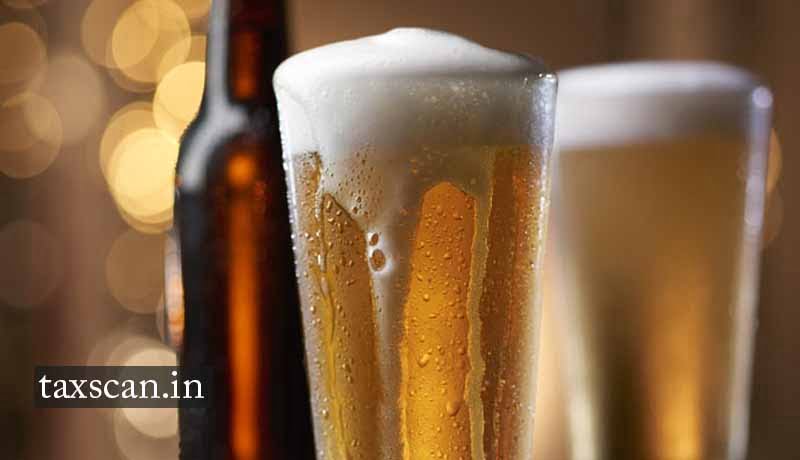 The Competition Commission of India (‘CCI’) passed a final order against three beer companies, namely United Breweries Limited (‘UBL’), SABMiller India Limited (now renamed as Anheuser Busch InBev India Ltd. after being acquired by Anheuser Busch InBev SA/NV) (‘AB InBev’) and Carlsberg India Private Limited (‘CIPL’) for indulging in cartelization in the sale and supply of beer in various States and Union Territories in India, including through the platform of All India Brewers’ Association (‘AIBA’).

As AIBA was found to be actively involved in facilitating such cartelization, CCI also held AIBA to be in contravention of the provisions of the Competition Act, 2002 (the ‘Act’), apart from the beer companies. The period of the cartel was held to be from 2009 to at least 10.10.2018 (the date on which the Director-General (‘DG’) conducted search and seizure operations at the premises of the beer companies), with CIPL joining in from 2012 and AIBA serving as a platform for facilitating such cartelization since 2013. All three beer companies were lesser penalty applicants before CCI.

Based on the evidence of regular communications between the parties collected by the DG during search and seizure, and on the basis of the disclosures made in the lesser penalty applications, CCI found that the three companies engaged in price co-ordination in contravention of the provisions of Section 3(3)(a) of the Competition Act, 2002 (the ‘Act’) in the States of Andhra Pradesh, Karnataka, Maharashtra, Odisha, Rajasthan, West Bengal, National Capital Territory of Delhi and the Union Territory of Puducherry, in collectively restricting the supply of beer in the States of Maharashtra, Odisha and West Bengal in contravention of the provisions of Section 3(3)(b) of the Act, and in sharing of the market in the State of Maharashtra as well as coordination with respect to the supply of beer to premium institutions in the city of Bengaluru in contravention of the provisions of Section 3(3)(c) of the Act. CCI also found coordination amongst UBL and AB InBev with respect to purchasing second-hand bottles. Further, 4 individuals of UBL, 4 individuals of AB InBev, 6 individuals of CIPL, and the Director-General of AIBA, were held by CCI to be liable for the anti-competitive conduct of their respective companies/ association, in terms of Section 48 of the Act.