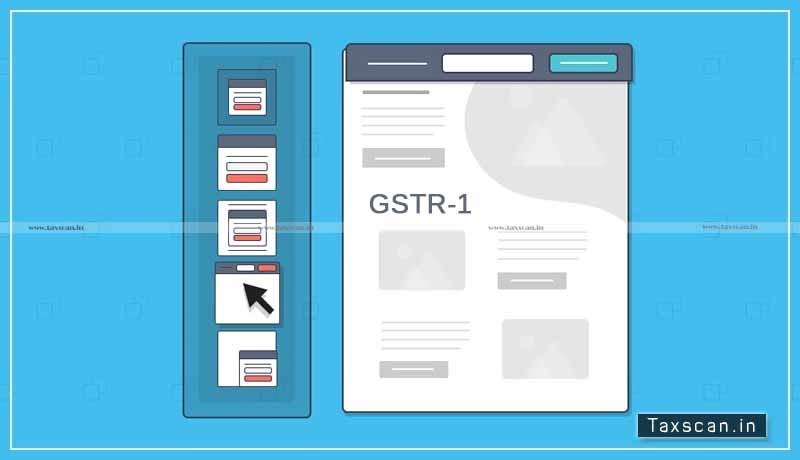 The Madras High Court directed the assessee to work out the remedy so as to avail refund of ITC lying unutilized transitions by filing Trans-1. The Court expressed a view that the relevant provisions of the Central Excise Laws shall be considered to decide such matters, not the Goods and Services Tax Act, 2017.

The petitioner, MMD Heavy Machinery (India) Pvt. Ltd. had shut down its factory in Ambattur, Chennai in Tamil Nadu and shifted to Sri City, Andhra Pradesh during June 2016 much prior to implementation of GST. At that point in time, the petitioner had accumulated input tax credit under Cenvat Credit Rules, 2004 which had remained unutilized owing to the fact that the petitioner was predominantly engaged in the export of final products.

Therefore, the petitioner orally requested the jurisdictional Assistant Commissioner of Central Excise and the respondent to permit the transfer of accumulated input tax credit lying unutilized in its CENVAT Account to its new factory in Sri City, Andhra Pradesh in terms of Rule 10 of the CENVAT Credit Rules, 2004.

As per the petitioner, out of Rs.2,86,19,907/- a sum of Rs.2,77,10,052/- represented input tax credit lying unutilized on various inputs, and a sum of Rs.9,09,855/- represented the input tax credit availed on various input services utilized by the petitioner for export of the finished goods under bond under Rule 19 of the Central Excise Rules, 2002.

Mr.Joseph Prabakar, counsel for the petitioner submitted that the capital goods have been already transferred to its Sri City unit, Andhra Pradesh and therefore it is entitled to transfer of the unutilized input tax credit. However, the attempt of the petitioner to transfer the input tax credit lying unutilized through Form GST ITC-02 was not fruitful as the dropbox on the dashboard of the respondent screen states that the GST number entered should be that of a local unit located in Andhra Pradesh therefore the transfer of credit was not permissible.

Mr. Prabakar added that the transfer of input tax credit lying utilized in its unit in Chennai to another unit in Sri City, Andhra Pradesh cannot be curtailed as in the case of amalgamations contemplated in Section 18(3) of the Central GST Act, 2017 and Rule 41 CGST Rules 2017. both the provisions do not contemplate any restriction for transfer of credit from one unit to another unit of the same assessee and therefore disabling the petitioner from transferring the same by disabling the key in the GST registration number in form GST ITC-02 is arbitrary, unreasonable, and in violation of the provisions of the CGST Act, 2017.

On the other hand, while defending the stand of the revenue Mr.A.P.Srinivas, the Senior Standing counsel for the respondent submitted that there is no question of transfer of the input tax credit under the new regime and/or under the old regime.

Therefore, the court dismissed the writ petition with liberty to the petitioner to work out the remedy in accordance with law under the provisions of the Central Excise Act and the Rules made therein and thereafter approach the authorities under the GST enactments for refund.