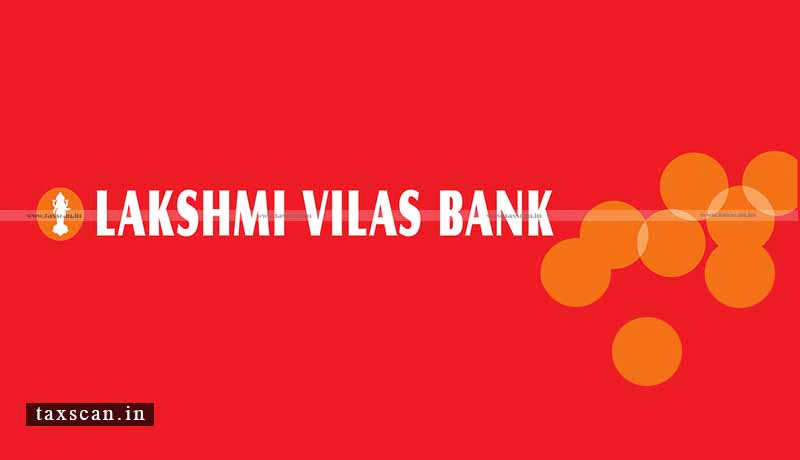 The Centre has placed private-sector lender Lakshmi Vilas Bank Ltd. under a moratorium and has restricted withdrawals of more than Rs.25,000 for one month till December 16, 2020.

The step was taken by the government, on the advice of the Reserve Bank of India (RBI), in view of the declining financial health of the private sector lender.

The RBI said that in the absence of a credible revival plan, with a view to protect depositors’ interest and in the interest of financial and banking stability, there was no alternative but to apply to the Central government for imposing a moratorium under Section 45 of the Banking Regulation Act, 1949.

As per the moratorium order, Lakshmi Vilas Bank will not, without RBI’s permission, make, in the aggregate, payment to a depositor of a sum exceeding twenty-five thousand rupees lying to his credit, in any savings, current or any other deposit account, by whatever name called.

“Accordingly, after considering the Reserve Bank’s request, the Central government has imposed a moratorium for thirty days effective from today,” it said.

However, depositors will be allowed to withdraw more than Rs. 25,000 with permission from the Reserve Bank of India for purposes such as medical treatment, payment of higher education, and marriage expenses, the ministry said.

T.N. Manoharan, former non-executive chairman of Canara Bank, has been appointed as the administrator of the bank.

Meanwhile, the RBI has also placed in the public domain a draft scheme of amalgamation of Lakshmi Vilas Bank with DBS Bank.