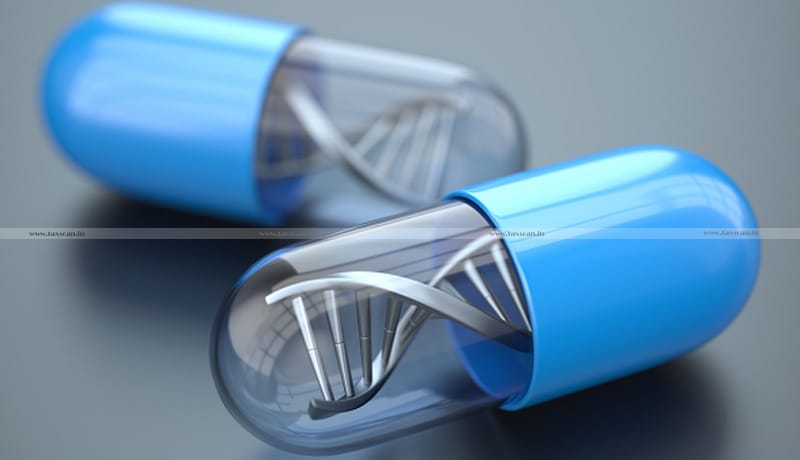 The Centre Government waived the duties and GST on a drug required for the treatment of a 2-year-old girl, KS Mithrra born with a rare genetic disorder, the Centre granted the exemption after the Chief Minister MK Stalin’ request.

A statement from the Union finance ministry dated July 14 said that under exceptional circumstances and in the public interest, 55ml of Zolgensma, import taxes on 55ml of drug Zolgensma have been exempted. The exemption is one less burden on the baby’s family which has been crowdfunding for her treatment.

KS Mithra of Namakkal was diagnosed with Spinal Muscular Atrophy and needs to undergo gene therapy with Zolgnesma, a drug manufactured in Switzerland and costs around Rs 16 crore.

The girl’s father K Satheesh Kumar managed to raise the money through an online crowdfunding campaign. But he needed another Rs 6 crores to pay as duty and tax. Learning about his plight, Chief Minister MK Stalin wrote to the Centre seeking exemption.

“Her disease is getting progressive,” her mother Priyadarshini said over the phone amidst Mithrra’s loud wails. “She is much weaker than she was three months ago so it is crucial that we administer the drug for her at the earliest,” she said.

Tamil Nadu chief minister MK Stalin on Monday wrote to Union finance minister Nirmala Sitharaman, requesting her to take steps as a policy to exempt customs duty, integrated GST and other such taxes on the import of life-saving drugs for the treatment of spinal muscular atrophy. Children affected by this rare disease should ideally undergo gene therapy before turning two years old. In Tamil Nadu, 90-100 such cases are being reported annually. Stalin’s letter to Sitharaman was in the backdrop of the vernacular media highlighting Mithrra’s case.

The parents of a two-year-old girl from Namakkal, diagnosed with a rare genetic disorder, have thanked the Centre for waiving off duty for the drug to be imported for the treatment.