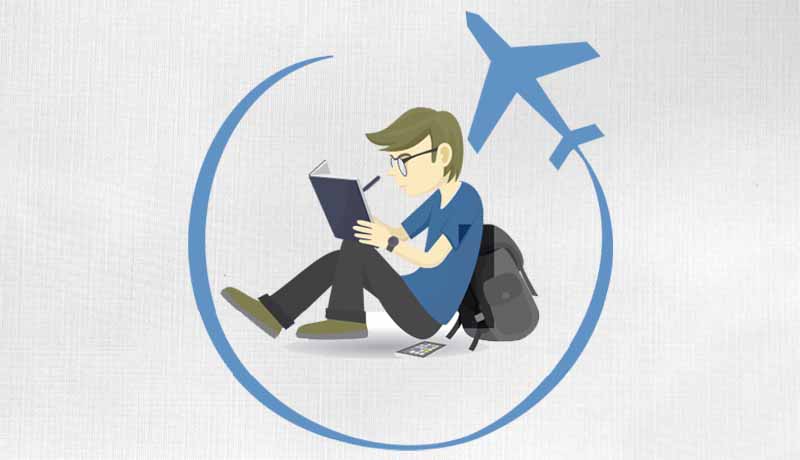 The Customs, Excises, and Service Taxes Appellate Tribunal (CESTAT), Bangalore Bench has held that cenvat credit shall be allowed for tax paid while booking official travels, meal cards, and accommodation for the employees. While allowing the CENVAT credit to Fidelity Business Services, the Tribunal held that except General Insurance Service all the other input services fall in the definition of Input Service.

The appellants, M/s. Fidelity Business Services India Pvt Ltd is engaged in providing Information Technology Software Services and Business Auxiliary Services and is registered under the Service Tax. The appellant filed refund claims for different quarters as stated in the table above under Notification No.27/2012-CE dated June 18, 2012, read with Rule 5 of CENVAT Credit Rules 2004 and Service Tax Rules 1994 for a refund of unutilized CENVAT credit of Service Tax said to have been paid by them on the input services availed by them for providing output services viz. Information Technology Software Services and Business Auxiliary Services are exported during the relevant periods. According to them, the input services were used for booking official travels, meal cards, and accommodation for the appellant’s employees who had to travel within or outside India on official projects.

After following the due process of law, the Original Authority or Sanctioning Authority sanctioned a certain portion of the refund of CENVAT credit of service tax availed on input service said to have been used for the provision of export services, which have been exported during the various quarters and rejected the CENVAT credit on certain other input services on various grounds. Aggrieved by the said order, the appellant filed an appeal before the Commissioner (Appeals) to the extent of rejection of CENVAT credit by the Sanctioning Authority on various grounds and the Commissioner (Appeals) has also rejected the refund claimed by the appellant on certain services but allowed the refund on certain input services which were denied by the Original Authority.

The coram of Judicial Member S.S.Garg held that the services were used for booking official travels, meal cards, and accommodation for the appellant’s employees who had to travel within or outside India on official projects which directly contribute to the business operation and has a direct nexus to the output service. Hence, the said service also falls within the definition of Input Service.

The tribunal noted that the Commissioner mainly rejected the CENVAT credit on the ground of lack of nexus of the input service with the output service exported and secondly the learned Commissioner has held that the said input service has been excluded from the definition of Input Service under Rule 2(l) of CCR 2004.

“I am of the considered view that except General Insurance Service, all the other input services fall in the definition of Input Service as provided under Rule 2(l) of CCR 2004 and the appellants are entitled to CENVAT credit and consequently the refund of the said amount under Notification No. 27/2017- CE dated 18.06.2017 read with Rule 5 of the CCR 2004. Accordingly, all the appeals are disposed of on above terms,” the Tribunal said.