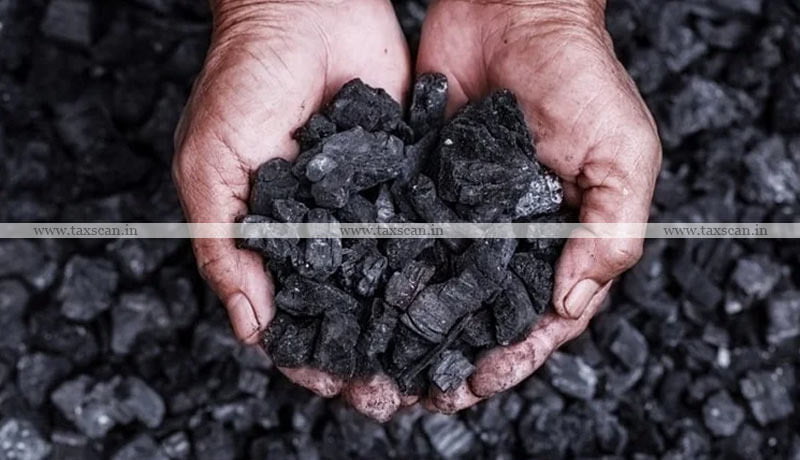 In a major relief to the  Bharat Coking Coal, the Kolkata Bench Customs, Excise and Service Tax Appellate Tribunal (CESTAT) held that the cenvat credit cannot be denied for setting up of Coal Handling Plant (CHP) used for evacuation of coal by rapid loading process.

The appellant, Bharat Coking Coal is a subsidiary of Coal India Limited, a PSU, engaged in the business of mining and selling of coal at its mines located in the State of Jharkhand. In order to modernize the coal loading process so as to facilitate coal loading within the shortest possible time with the most advanced automated system, the appellant awarded a contract to one, M/s. S K Samanta & Co. (the Contractor), for the work of “Planning, Designing, Engineering, Construction, Fabrication, Supply, Erection, Trial Run, Commissioning and Testing of CHP of 5.0 Mtpa capacity with loading arrangements through ”SILO‟ consisting of all Civil, Structural, Electrical, and Mechanical works and all other accessories and facilities required to make it complete in all respect along with approach road on Turn-Key basis”.

The Contractor in his invoices charged service tax on 40% of the total value of contract inclusive of goods and services in compliance with Rule 2A of the Service Tax (Determination of Value) Rules, 2006 for discharging his service tax liability, of which the appellant availed Cenvat credit under Rule 2(l) of the CENVAT Credit Rules, 2004. The Ld. Commissioner in the impugned order has disputed the said valuation to deny the credit to the appellant. He has observed in para no. 5.6 to para 5.8 of the impugned order that the subject contract is predominantly for construction of structural works in order to bring into existence the Coal Handling Plant including SILO which falls under the exclusion clause of input service. He has also observed that the service tax reimbursed by the appellant against the exclusive supply of goods for the construction of SILO cannot be defined as “input service‟.

The appellant submitted that the Commissioner has disputed the payment of service tax by the service provider on 40% of the total contract value including goods and services. He submitted that the Commissioner has failed to appreciate that the appellant has no control over the value to be adopted by the Contractor, i.e. service provider, for payment of service tax.

The coram of Judicial Member, P. K. Choudhary and Technical Member Raju Cenvat availed by the appellant for setting up of CHP, which is used for evacuation of coal by rapid loading process, cannot be legally denied.

“The said CHP has been set up with the view to „modernize the coal loading process in the mines‟ also satisfies the definition of input service. Moreover, since the credit has been allowed by the Department on certain invoices raised by the Contractor, the Department has in principle found the service to be eligible for credit. We also agree with the submission made by the appellant that the mode of valuation adopted by the Contractor to discharge service tax on 40% of the contract value is in accordance with law contained in Service Tax Valuation Rules and cannot be disputed while deciding credit eligibility at the appellant‟send. When service tax has been levied only on 40% of the total value, it essentially means that service tax has been paid only on the service portion,” the tribunal said.