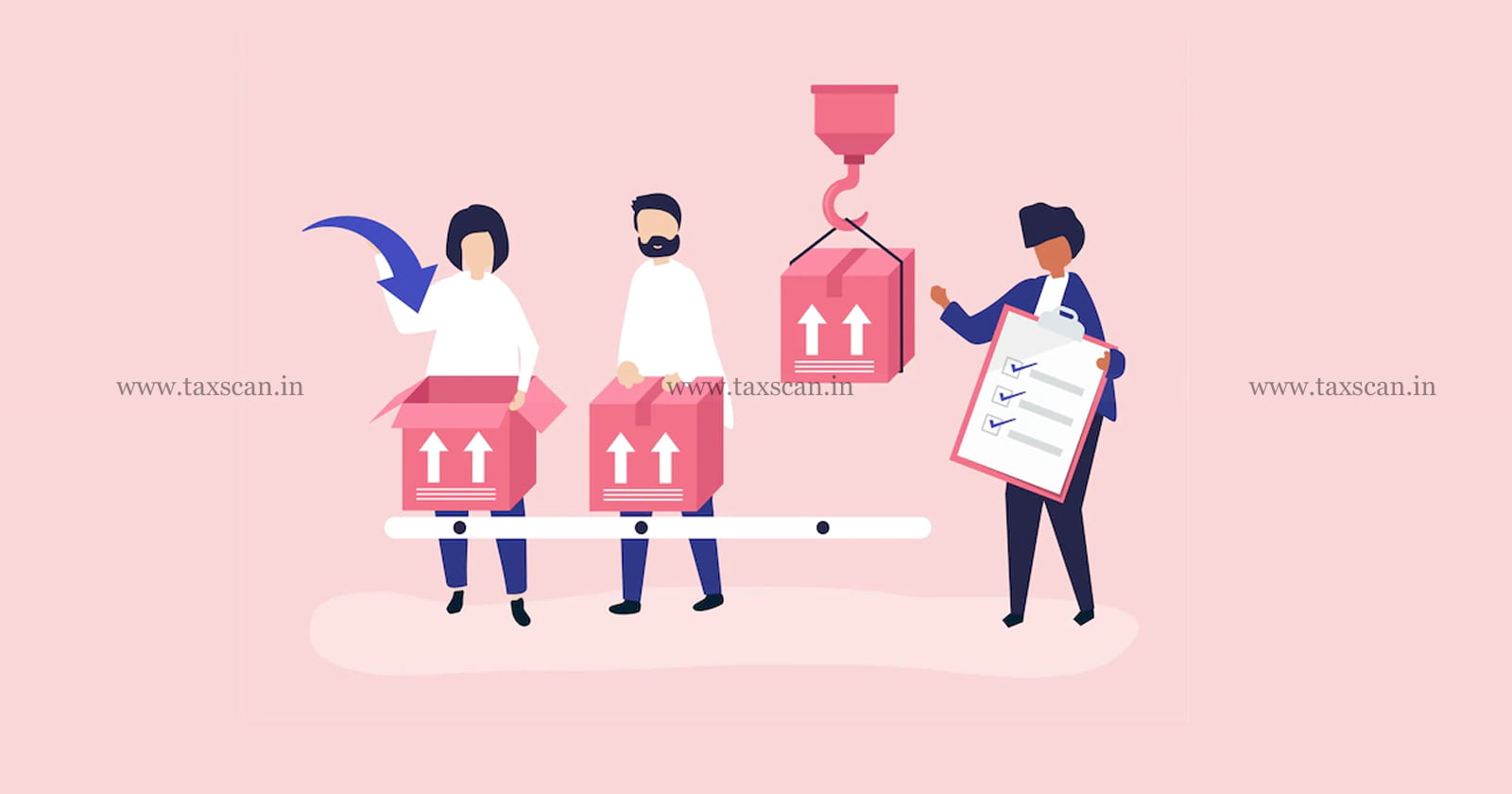 The Ahmedabad Bench of the Customs, Excise and Service Tax Appellate Tribunal (CESTAT), allowed re credit on the ground that Cenvat Credit cannot be reversed when Dutiable Goods became Exempted at the Interim Stage.

In the department’s view, the amount of Rs.3,24,664/- was correctly reversed under Rule 6 (3) of CCR as the option once exercised to reverse amount in terms of Rule 6 cannot be changed during the financial year.

J. Surti, the Counsel appearing on behalf of the appellant submitted that though the appellant have reversed 5% immediately after the notification No. 33/2011-CE dated 25.06.2011 exempted the product namely ‘Colour Positive Unexposed Cinematographic Film’ they mistakenly reverse 5% of the value of exempted clearances made on 27.06.2011 in terms of Rule 6(3)(i) of Cenvat Credit Rules.

However, the correct procedure was to reverse the cenvat credit attributed on the inputs, WIP and finished goods lying in stock on date of exemption notification in terms of Rule 11 of Cenvat Credit Rules-2004.

The Tribunal of Ramesh Nair, Judicial Member observed that “I find that as per the specific provision particularly in a case that the goods which were earlier dutiable and at interim stage became exempted, the provision which predominantly apply is Rule 11(3) of Cenvat Credit Rules, 2004”.

The Tribunal added that “The Circular relied upon by the Authorized Representative shall not be applicable in the facts of the present case as the appellant were required to reverse the cenvat credit in terms of Rule 11(3) of Cenvat Credit Rules, 2004. The Circular applicable only in a case where the assessee availed option of Rule 6(3)(i) at the time when the appellant are manufacturing both the category of goods i.e. dutiable and exempted.”