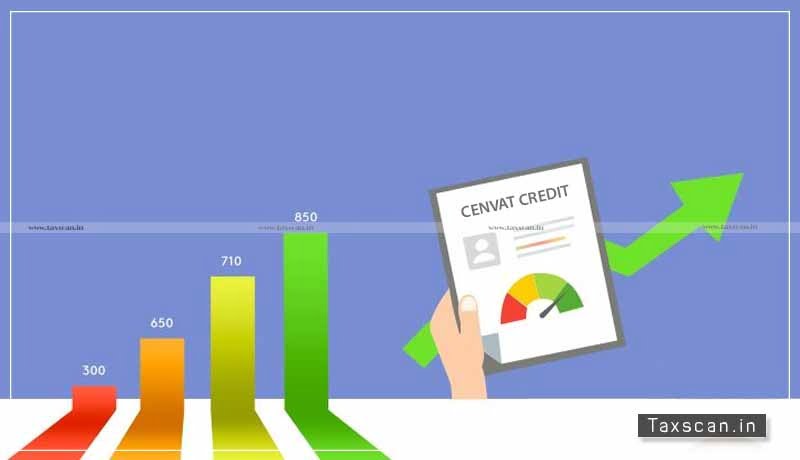 The appellant, M/s Sentini Technologies Pvt Ltd. was a 100% Export Oriented Unit (EOU) engaged in providing network management and other services to their clients. They also avail the benefit of CENVAT Credit as per Cenvat Credit Rules, 2004 in respect of the inputs/input services used by them.

Thereafter, they filed a refund claim for the Cenvat credit. A show-cause notice was issued to them seeking to deny the refund on the grounds that both the input service and output service fall under the information technology services and that the amounts credited as per FIRC are prior to the date of export invoices. After following due process, the original authority rejected the refund claim.

The Coram consisting of Technical Member, P. Venkata Subha Rao and Judicial Member P. Dinesha was convinced that what the appellant had imported was software which they used to produce their export services. In fact, the service tax on the imported input service was paid by the appellant themselves under reverse charge mechanism under section 66A of the Finance Act, 1994.

The Tribunal clarified that in this particular case the unit was a 100% export oriented unit and there was no domestic sale. Therefore, there was no scope for such an apprehension. The Tribunal allowed the appeal and found that appellant was entitled to the refund claimed by them under Rule 5 of CCR, 2004 along with interest.