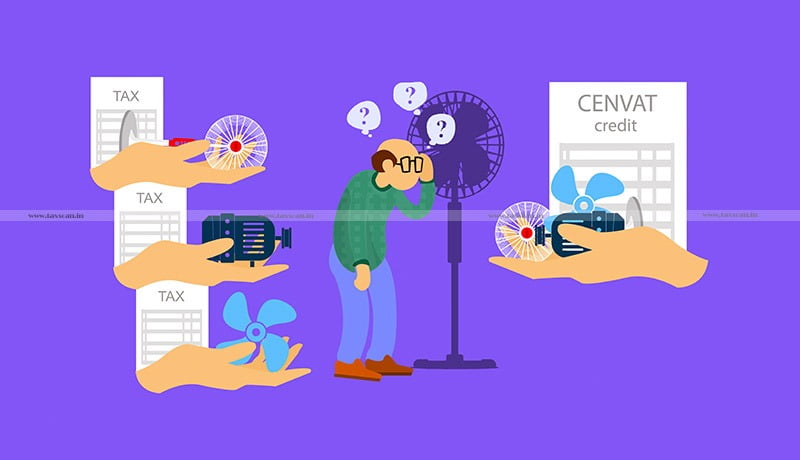 The Customs, Excises, and Service Taxes Appellate Tribunal (CESTAT), Delhi has held that the pharma companies are entitled to take CENVAT Credit on the inputs used for the fabrication of clean rooms used to keep medicines.

The appellant, M/s.Syncom Formulations (I) Ltd. is engaged in the manufacture of P.P. medicaments (pharmaceuticals) falling under Chapter Heading No.3004 of CETA. During the period November, 2015 to January, 2016, the appellant purchased corrugated profile sheets, prefabricated modular – cealing panel/wall panel/PVC conduits/wall to ceiling coving/wall to wall coving/single doors/double doors/locks etc., and these were used for creating ‘Clean Room‟.

There was an audit during the period 2015-2016, wherein Revenue noticed the details of credit taken on the aforementioned items, which had been taken credit as capital goods. It appeared to Revenue that the aforementioned goods are nether covered under capital goods as defined under Rule 2 (a) nor as inputs under Rule 2 (k) of CCR, 2004. Accordingly, in show cause notice dated 14.06.2017, it was proposed to disallow the CENVAT credit of Rs.11,94,406/- and further penalty was proposed under Rule 15(2) of CCR.

The show cause notice was adjudicated on contest vide order-in- original dated 31.10.2018, confirming the proposed disallowance of CENVAT credit along with equal amount of penalty under Rule 15(2) of CCR read with Section 11 AC(1)(c) of the Central Excise Act.

The appellant urged that admittedly it has used the items in dispute as inputs for fabrication of “clean room‟ in the factory of the production. Further, it is not disputed that such clean rooms are essential for manufacture of their dutiable output being medicines/pharmaceuticals.

The appellant further draws attention to the definition of “input‟ in Rule 2(k) of CCR, wherein input means all goods used in the factory of the manufacturer of the final products. Hence, under admitted the facts, the CENVAT credit is allowable as input(s), and the Court below have erred in rejecting the CENVAT credit as inputs. Accordingly, prays for allowing their appeal with consequential benefits.

The coram of Anil Choudhary noted that the appellant have used the disputed inputs for fabrication of clean room, which is essential for manufacture of their dutiable goods, as such clean room is necessary for maintaining proper temperature and hygiene as well as keeping the RH factor in control, and without it manufacture of dutiable medicines is not possible.

The Tribunal found that under Rule 2(k) of CCR, inputs means, “ all goods used in the factory of the manufacturer of final products”.

The CESTAT held that the appellant is entitled to CENVAT credit on the items in dispute as inputs.