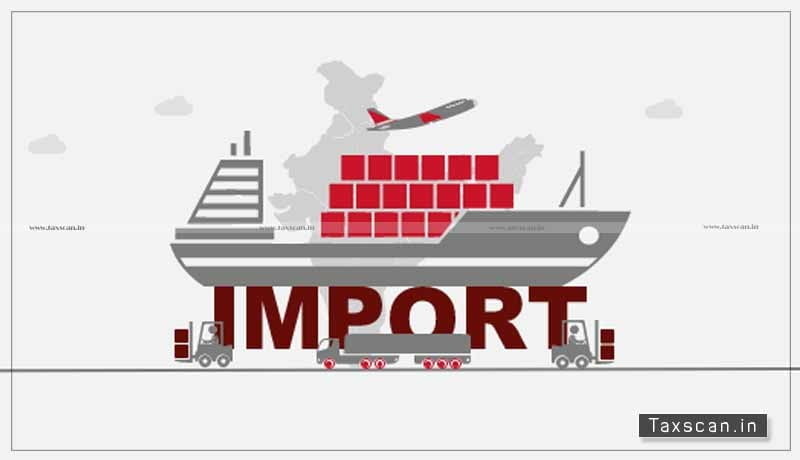 The Kolkata Bench of Customs, Excise and Service Tax Appellate Tribunal (CESTAT) allowed the Provincial Release of Goods Detained on execution of bond and bank guarantee.

The appellants submitted that the DRI Authorities were regularly approached requesting them to release the goods under detention. In the meantime, several summons were issued to the appellants, to which they complied. The DRI vide e-mail indicated to the appellants that the goods were kept under detention. It is also submitted that the goods so seized have been valued at Rs.52,75,957/- which is much more than the declared value. The Principal Commissioner of Customs vide the impugned order, extended the period of time for issuance of show-cause notice under Section 124 of the Customs Act, 1962.

The Revenue, submitted that the Ld.Principal Commissioner was within his right to order extension of the period for issuance of show-cause notice under Section 110 (2) (as amended) of the Customs Act, 1962.

The coram of Judicial Member, P.K.Choudhary directed the appellants to execute the bond backed by the Bank Guarantee. On execution of bond and bank guarantee, the Adjudicating Authority shall grant the provisional release of the consignment.

The Tribunal further directed that the quantum of bond should be sufficient enough to cover the duty, redemption fine and penalty likely to be imposed during the adjudication taking into consideration the various circulars issued by the CBEC.