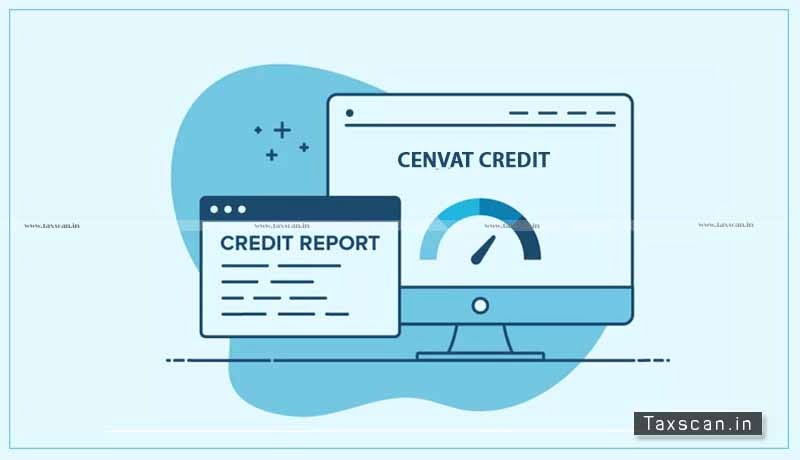 The Customs, Excises, and Service Taxes Appellate Tribunal (CESTAT) held that the CENVAT Credit cannot be denied on sales commission as it falls under the definition of “input service.”

The Appellants, Federal Mogul TPR (India) Ltd. are engaged in the manufacture of Pistons and rings falling under Chapter 84 of the Central Excise Tariff Act, 1985. The sales and marketing of the product are undertaken by FMGIL as per the Marketing Agency Agreement between the two units.

Department entertained the view that “sole selling agent‟ service provided by FMGIL to the appellant does not qualify as “input service‟ as defined under Rule 2(l) of CENVAT Credit Rules, 2004.

On these allegations, various show-cause notices were issued and after following due process, the demand was confirmed.

The Coram consisting of P. Anjani Kumar and S.S. Garg noted that the only issue involved in the present appeals is in relation to the denial of CENVAT credit availed on sales commission paid to sister concern M/s. FMGIL for promoting sales and denial of CENVAT credit on service tax paid on outward transportation from factory to buyer’s premises during the period from April 2008 to April 2010.

The Tribunal found that as per clause (3) of the Agreement entered into between the appellant and FMGIL, FMGIL promotes the sale of products of the appellant by doing various activities including promotion and marketing of the products of the appellant, seeking orders, assistance in the sale of products, maintaining good relations with customers, providing consultation and advice in relation to the above, receiving orders from customers in relation to the products, notifying the customers/prospective customers of all the terms and conditions of sale as determined by the appellants.

The CESTAT found that input service as defined under Rule 2(l) of CENVAT Credit Rules, 2004 explicitly includes the activity of sales promotion and the explanation to Rule 2(l) of CENVAT Credit Rules, 2004 inserted by Notification No.2/2016-CE(NT) dated February 3, 2016 holding that sales promotion includes services by way of sale of dutiable goods on a commission basis.

Therefore, the CESTAT held issue has been settled in favor of the assessee in various decisions wherein it has been consistently held that sales commissions fall under the definition of “input service”. The denial of CENVAT Credit on sales commission is not sustainable in law.