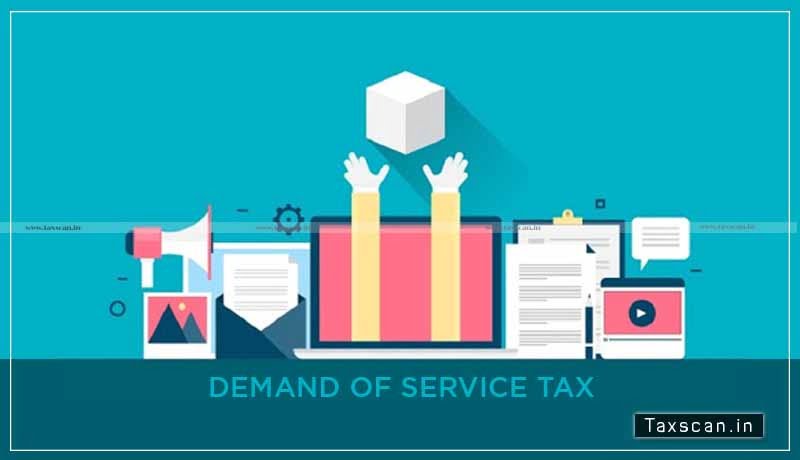 The Customs, Excise, Service Tax Appellate Tribunal (CESTAT), Delhi Bench quashed the order confirming demand of service tax under “works contract” even if levy of service tax was not exempted.

The appellant, India Guniting Corporation has assailed the order dated January 31, 2018, by which the two show-cause notices have been adjudicated upon by the Commissioner, Central Tax, Delhi. In regard to the first show-cause notice, an amount of Rs.4,72,33,255 has been confirmed and the remaining demand of Rs.79,96,862/- has been dropped.

In regard to the second show cause notice, an amount of Rs.1,05,19,077 has been confirmed and the remaining demand of Rs.63,08,584 has been dropped. The Commissioner has also imposed penalty and interest. The appeal assails that part of the order passed by the Commissioner that has confirmed the demand for service tax.

It needs to be noted that the three taxable services indicated in the two show cause notices namely Commercial or industrial construction service, Construction of complex service and management, maintenance or repair service.

A categorical finding has been recorded by the Commissioner that the projects undertaken by the appellant would not be covered under the category of service mentioned in the show cause notices and would appropriately be classifiable as works contract, which service became taxable w.e.f. June 1, 2007.

The coram headed by President, Justice Dilip Gupta held that the Commissioner was not justified in confirming the demand of service tax under the category of works contract for the period post-June 1, 2007 even if the levy of service tax was not exempted under Notifications, since, the show cause notice that demand it service tax under the three categories namely commercial or industrial construction, construction of complex and management, maintenance or repair.

ITAT: Consideration Received for Sale of Software products is not Royalty income; not taxable in the hands of assessee in India [Read Order]

No disallowance can be made out of Expenditures in absence of specific details: ITAT deletes addition