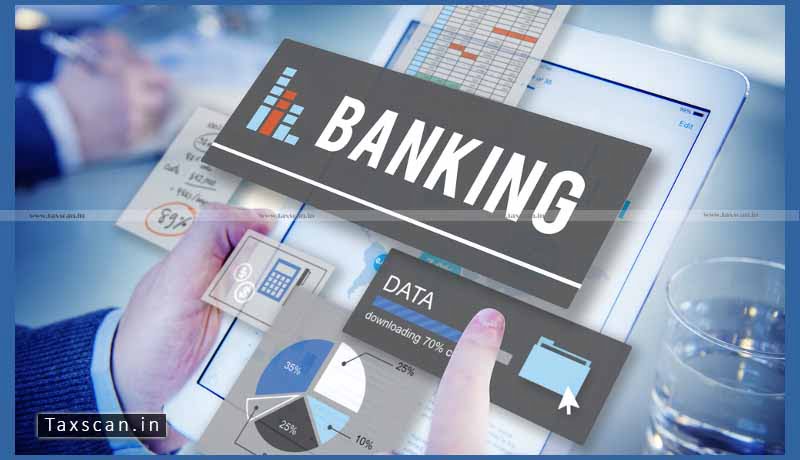 In a recent order passed by the Customs, Excise and Service Tax Appellate Tribunal (CESTAT), has quashed Service Tax demand on sale of banking software to banks.

The appeal was filed by Infrasoft Tech India Ltd challenging the order of the Commissioner of Central Excise, which was to recover Rs. 3,11,95,070/-, along with interest thereon, and to impose a penalty of like amount on what is claimed to be the sale of software developed for their own use and marketed as ‘core banking’ software to their customers which was charged by service tax authorities to be liable as a provider of ‘information technology software service’.

The learned counsel for the appellant contended that they involved in the sale of ‘canned software’ produced by third parties and their own software deployed in the banking industry. It was also contended further that there was no commercial exploitation by the appellant who merely makes these available to their customers. It was also further contended that there is no commercial exploitation by the appellants as they are merely making the software available to their customers.

In an earlier circular, the scope of ‘commercial exploitation’ has been examined at length by the Central Board of Excise & Customs; undoubtedly, this was in the context of duties of customs which was leviable on imports. It was seen from the findings of the original authority that the impugned order appears to have been guided entirely by the expression ‘commercial exploitation’.

While allowing the appeal and setting aside the impugned order, the bench comprising of  Mr. C J Mathew(Technical Member) and Dr. Suvendu Kumar Pati (Judicial Member) observed that “It was not appropriate for the adjudicating authority to conclude that sale of banking software to a bank is ‘commercial exploitation’ merely because the bank deploys the software in its normal business activities. The specific connotation of ‘right to use’ and the ‘intellectual property rights’ enshrined within it mandates commercial exploitation to be ascertained in an entirely different context, viz., that of reproduction or distribution.”