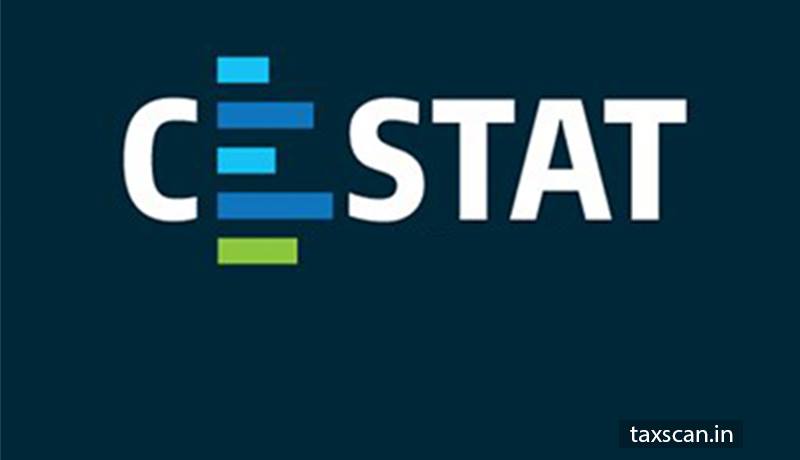 The Customs, Excise and Service Tax Appellate Tribunal (CESTAT) rejected the classification of revenue in absence of any independent cogent evidence.

The Appellant, M/s Asian Granito India Ltd. imported the Calcite Sand. Based on the SIIB Kandla investigation, samples were drawn from the imports made under different Bills of Entries, and the Kandla Customs Laboratory reported that the goods were “Uncoated Precipitated Calcium Carbonate”.

Since the Precipitated Calcium Carbonate is not a mineral product, but a chemical classifiable under CTH 2836 5000, differential duty demand of 2.5% BCD was raised vide SCN on the Appellant in respect of imports made under 56 Bills of Entry, compared to NIL BCD assessed in such BEs at the time of import made under CTH 2503 9030.

The issue raised in this case was whether the Calcite Sand (Calcite Powder) imported by the Appellant is classifiable under CT 2503 9030 as claimed by the Appellant or required to be classified under CTH 2836 5000 as confirmed vide the impugned order.

The appellants argued that the samples were not drawn properly, even if in presence of the representative of the Appellant, since sampling was not done pertaining to Calcium Carbonate, Precipitated for Cosmetic Industry. Consequently, test reports based on improperly drawn samples were required to be discarded and ignored.

However, the revenue reiterated that Kandla Customs Lab was equipped to test the goods in question, otherwise, they would have been informed regarding their inability to conduct tests.

The two member bench of Ramesh Nair and Raju found that the test reports of Kandla Customs Lab do not test all parameters as required under IS: 8767-1978, i.e. the Specification for Precipitated and activated Calcium Carbonate for Paints, and the range of Oil Absorption and other parameters (including particle size) are not found in the present case at all.

“There is no estoppel against the law and irrespective of handful of imports by other importers or by Appellant himself after January 14 under CTH 2836 5000, the burden is cast upon the revenue to dislodge the classification assessed under the BEs already filed by the Appellant, and based on mere test reports by Kandla Customs Lab, which was admittedly not equipped to conduct such tests, such burden is not discharged by the revenue authorities in the present case, so as to alter the classification of the imported goods,” the Tribunal, while quashing the differential duty demand, interest, fine and penal action is not sustainable said.