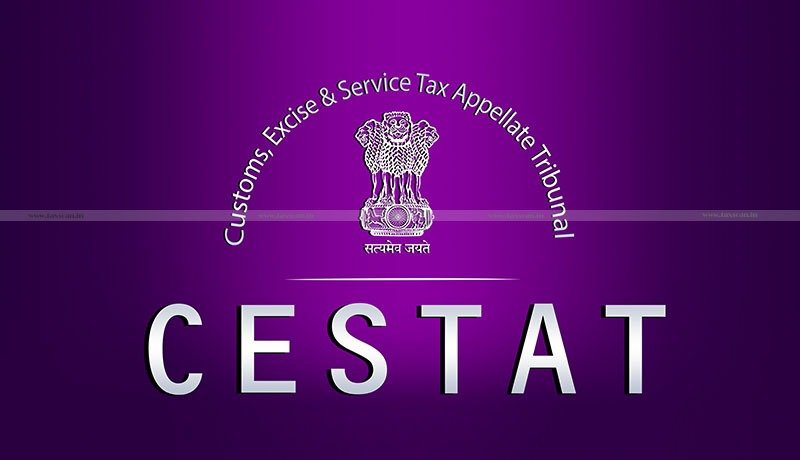 The appellant, Wijeta Impex and Logistics has mentioned that earlier Tribunal vide Final Order had condoned the delay of two days in filing the appeal before Commissioner (Appeals) and accordingly, set aside the Order-in-Appeal and remanded the matter not only for decision on merits but also with the directions for deciding the issue of jurisdiction as it appeared that show cause notice was never served upon the appellant.

The appellant has also lodged an FIR registered against Shri Lalit Gupta. It is further submitted that the impugned show cause notice also has not been served upon the appellant at Secunderabad address which was duly informed to the Customs vide letter and the authorities had acknowledged the receipt thereof vide letter. The closure of Ghaziabad office was also brought to the notice of Customs vide letter itself. Still the copy of the impugned Show cause notice, the impugned order-in-original were dispatched on the previous Ghaziabad address only and hence were not available to the appellant. This issue has again not been not discussed in the order under challenge. Order is accordingly, prayed to be set aside and appeal is prayed to be allowed.

The coram of Rachna Gupta noted that the allegations of the appellant against Shri Lalit Gupta who though was the Manager of appellant for operating their work at Delhi Customs but was never authorised to be the G-card holder by appellant, cannot be ascertained unless and until requisite documents are called by the adjudicating authority below to be scrutinised in respect thereof.

The Tribunal said that the order under challenge has otherwise extended part benefit to the appellant by setting aside the revocation of his licence and by reducing the penalty from Rs.5 lakh to Rs.1 lakh.

The CESTAT remanded the matter back for fresh decision on merits specifically on issue of jurisdiction as was directed vide the order of first remand passed by this Tribunal.