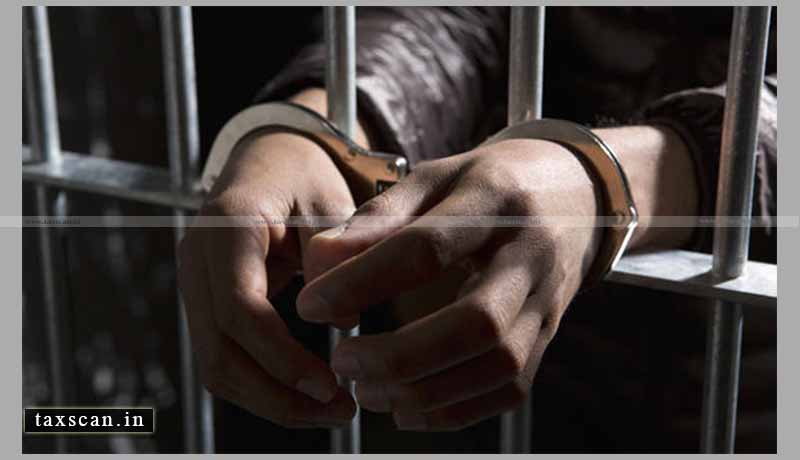 Finally, the GST Department, has responded to the alleged illegal detention of two chartered accountants in a fraudulent GST refund claim and stated that the two were arrested and remanded to judicial custody for 14 days in connection with a scam amounting to Rs. 20 crores.

Two days before, the Chartered Accountants have call for a protest against the malicious arrest of two chartered accountants detained by DGGI, GURGAON CGST Department from the last 48 hours for giving unjust enrichment certificate in a GST refund matter.

Responding to the news and protest, the GST department’s official twitter handle stated that “On the basis of a specific complaint and careful data analysis, officers of the CGST Gurugram Commissionerate detected a case of fraudulent availment of ITC and consequent refunds of about Rs. 20 Crore in the name of 8 firms found to be non – existent.”

“Investigation conducted thus far has revealed the involvement of three persons. One private person was arrested on 06.05.2022 and was remanded to judicial custody upto 21.05.2022. Further, two Chartered Accountants were arrested on 18.05.2022and have been remanded to 14 days judicial custody by the jurisdictional Court. Investigations are continuing for tracing the beneficiaries of the refunds and the role of the officers, if any,” it said.

Assessee can Challenge Final Order of Re-Assessment but not Interim Rejection of Documents by Adjudicating Authority: Madras HC [Read Order]