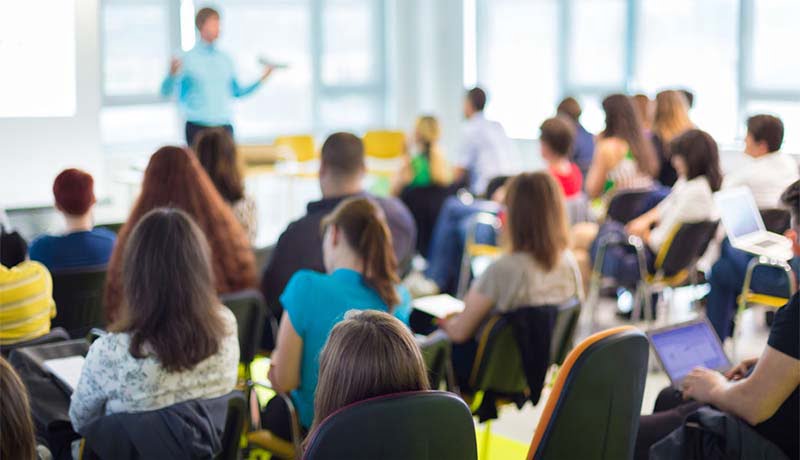 The applicant, Mr. Ashish Shah is a Chartered Accountant and Company Secretary engaged in the profession of teaching students who aspire to become Chartered Accountant. The complainant, Managing Director of a Coaching Institute for CA and CS titled as J.K. Shah Education Private Limited filed a complaint against the Manager of the branch for financial irregularities and also prepared various forged bills for merchants’ payment and embezzled huge amount of money by getting the same deposited in his personal account and forged receipts in the name of Company were issued. The applicant, who was working as a COO of the Company, apprehended an arrest and therefore, approached the High Court seeking anticipatory bail.

Before the High Court, the applicant contended that the complainant has a long history of filing vexatious and frivolous litigation against the ex-employees and former lecturers of the complainant’s company for harassing them.

Justice Deepak Kumar Tiwari observed that “It is settled law hat while deciding the bail application, the Court should refrain from assessing the evidence and the same is not relevant consideration at the threshold stage.”

“Considering the aforesaid principle and the nature of accusation, charge sheet was filed against Abhinandan Bafna and Dhawal Purohit and permission was also sought to file supplementary charge sheet against co-accused Dhawal Purohuit wherein specific name of the applicant was not mentioned and further considering all the aspects of the matter, this Court is of the considered view that the applicant deserves to be enlarged on anticipatory bail,” the Court said.

Allowing the application, the Court directed that in the event of arrest of the applicant, he shall be released on anticipatory bail on his executing a personal bond for a sum of Rs.25,000/- with one surety in the like sum to the satisfaction of the arresting officer with the conditions prescribed.

Ashish Shah vs The State Of Chhattisgarh

If Booking of Flat to be Constructed in future is treated as ‘Transfer’, Notional Value of the Same shall be allowable as Capital Gain Exemption: ITAT [Read Order]