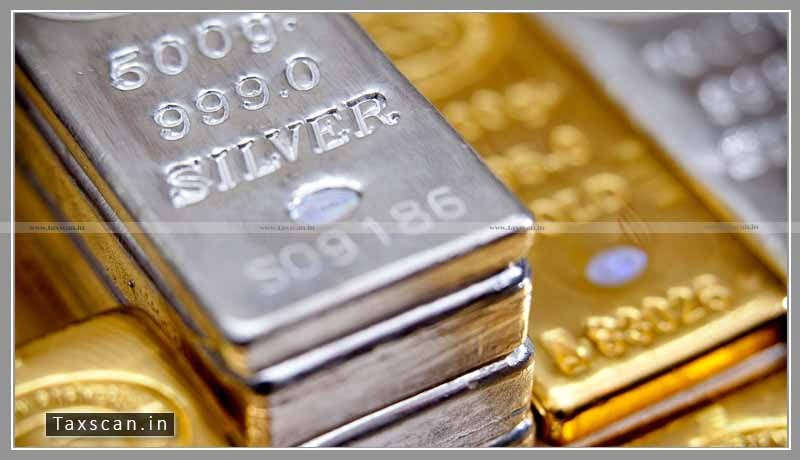 The Chhattisgarh High Court refused to grant bail to the Habitual Offender alleged of smuggling gold and silver.

The petitioners, Vijay Baid moved an application for grant of interim bail for 90 days before Chief Judicial Magistrate, Raipur as per direction of Hon’ble the Supreme Court in the matter of Suo Motu Petition in Contagion of Covid 19 Virus in prisons for releasing them for 90 days looking to the present scenario of pandemic Corona mainly contending that the petitioners are engaged in trading of gold and silver ornaments. The learned Chief Judicial Magistrate may consider that the petitioners have committed an economic offence which hampers the country’s economic growth and would submit that the application filed by them be rejected.

Mr. Shashank Thakur, the counsel for the petitioner challenged the impugned order under Article 226 of the Constitution of India mainly contending that in view of the judgment rendered by the Supreme Court in Suo Motu Writ Petition and the recommendation made by the High Power Committee, they are entitled for grant of interim bail for 90 days. It is prayed that this writ petition may be allowed and the petitioners may be granted interim bail for 90 days.

On the other hand, learned Assistant Solicitor General for the respondent would submit that the petitioners are not entitled to get the protection of interim bail as they have not been filed regular bail application under Section 437 and 439 of the Cr.P.C., therefore, the interim bail application is also not maintainable. He would further submit that there is a remedy available under various provisions of Cr.P.C, therefore, neither the interim bail application filed before the trial Court nor the present petition is maintainable. Apart from the offence under Section 135 of the Customs Act, 1962, further investigation for various offences under various Acts has also been initiated or likely to be initiated. He further submitted that as per notification dated 07.03.2002, the officers of Directorate of Revenue Intelligence (DRI) will be appointed as Customs Officers and offence committed by the petitioners is a severe economic offence and the investigation is pending. In fact, they are not cooperative, they may influence the other witnesses, therefore, they are not entitled for grant of interim bail.

The single-judge bench of Justice Narendra Kumar Vyas while refusing to grant bail said that the possibility of the accused /petitioners absconding or otherwise defeating or delaying the course of justice, reasonable apprehension of witnesses being threatened or influenced or of evidence being tampered, therefore, the petitioners are not entitled to get benefit from order of the Supreme Court and the recommendation of the High Power Committee.

“The Chief Judicial Magistrate, Raipur has not committed any error in rejecting the application of the petitioners for grant of interim bail, warranting interference of this Court,” the court observed.