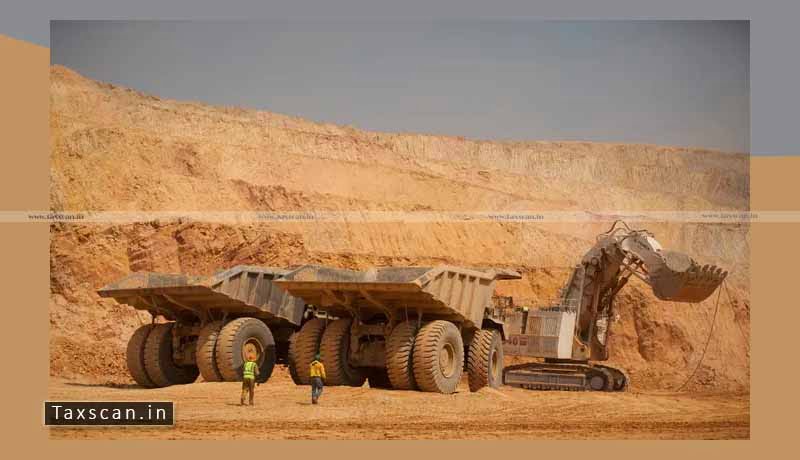 The Chhattisgarh High Court has upheld the increased rates of development cess and environmental cess on land covered used for mining as per the amendment introduced to the Chattisgarh (Adhosanrachna Vikas Evam Paryavaran) Upkar Adhiniyam, 2005. As per the amendment to the schedule, I and II of the said Act, the rates of Development Cess and Environmental Cess were increased to 11.25% on land covered under mining lease.

The Counsel for the Appellant, Nuvuco Vistas Corporation Ltd., submitted that the State does not have any power or authority to have mulcted the liability by way of development cess/environment cess in view of the law declared by the Supreme Court in India Cement Ltd. & Others v. State of Tamil Nadu & Others; {(1990) 1 SCC 12}. He contended that the incompetence of the State stands was further asserted in this regard as per ruling rendered by the Apex Court in Orissa Cement Ltd. v. State of Orissa & Others; {(1991) supra (1) SCC 430}. It was also pointed out that the basic challenge raised against the vires of the provision/enactment is pending consideration before the Apex Court and that it was without any regard to the said course and events that the State has proceeded with the further amendment, whereby the rate of the development cess/environment cess has been increased substantially from 7.50% to 11.25% which unconscionable in all respects, and hence the challenge.

The State submitted that no interim stay has been granted by the Apex Court and insofar as the provision stands intact as on date, the course pursued by the State Government effecting periodical revision of the rate, depending upon various facts and circumstances, is within the four walls of the law and is not liable to be interdicted. It was further submitted that by virtue of the settled position of law, there is a presumption as to the validity of the legislation and until it is declared ultra vires for sustainable reasons, the provisions have to be given effect to.

Chief Justice Ramachandra Menon and Justice Prateem Sahu while dismissing the appeal held, ”After hearing both the sides, this Court finds that the course pursued by the learned Single Judge, in conformity with the view already taken by a co-ordinate Bench of this Court, with reference to pendency of the matter before the Larger Bench of the Apex Court, cannot be termed as wrong or unsustainable in any respect. It is for the Appellant to continue to deposit the cess amount as per the revised rates under protest if it be so and this would be subject to the outcome of the Civil Appeals pending before the Apex Court. As made clear by the learned Single Judge, if the issue comes to be answered by the Apex Court in favor of the Appellant, the amount so deposited would stand refunded or adjusted under other heads payable to the State Government or could be dealt with as to be ordered by the Hon’ble Apex Court, while deciding the Civil Appeals. There is no tenable ground to interdict the verdict passed by the learned Single Judge.” 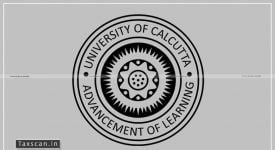 Teaching vacancies in University of Calcutta 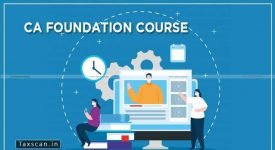 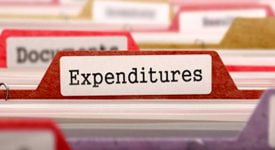 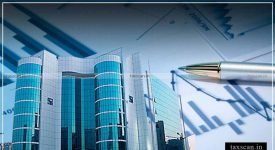 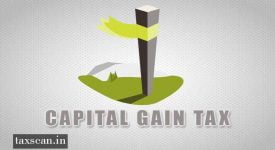