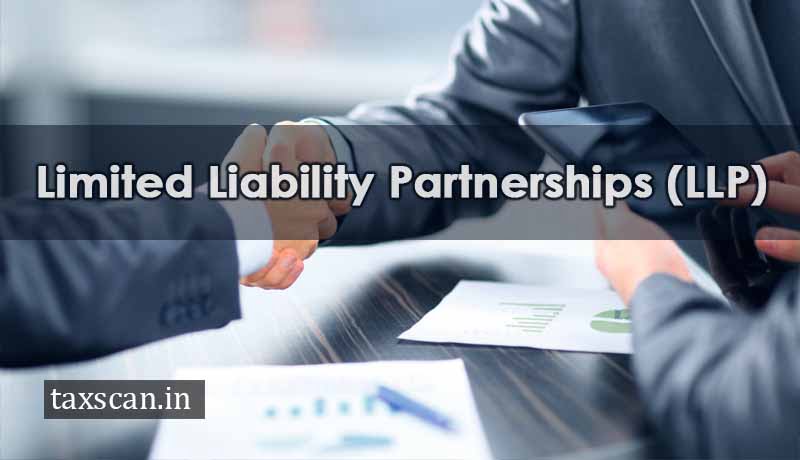 The 2nd Company Law Committee (CLC) report was released on Monday wherein many recommendations suggesting major changes in the Liability Partnerships Act 2008 (LLP Act). The Committee was set up in September, 2019 recategorization of certain offences under the Companies At as civil offences as well as review other provisions of the Companies Act and the Limited Liability Partnerships Act 2008.

The key recommendations in the report included decriminalization of  various offences under the Act. After studying the existing framework under the LLP Act, the panel has suggested decriminalizing 12 offences and shifting them to an in-house adjudication mechanism, and also omitting at least one offence.The report also introduced a new concept of small LLPs and permitting LLPs to issue non-convertible debentures are among the changes being proposed under the Limited Liability Partnership (LLP) Act.

Corporate affairs secretary Rajesh Verma who chaired The CLC said in the report, “I am confident that the recommendations of the committee will result in incentivizing micro and small business enterprises to convert into bodies corporate such as LLPs and will create congenial business climate based on trust and compliances,”

As part of efforts to further improve the ease of doing business, the corporate affairs ministry has sought comments on the recommendations of a high-level committee regarding the LLP Act. Comments can be submitted till February 2, the ministry said in a communication on Monday.

Methods for arriving at Value in respect of Transfer to branches located outside the state: AAR [Read Order]