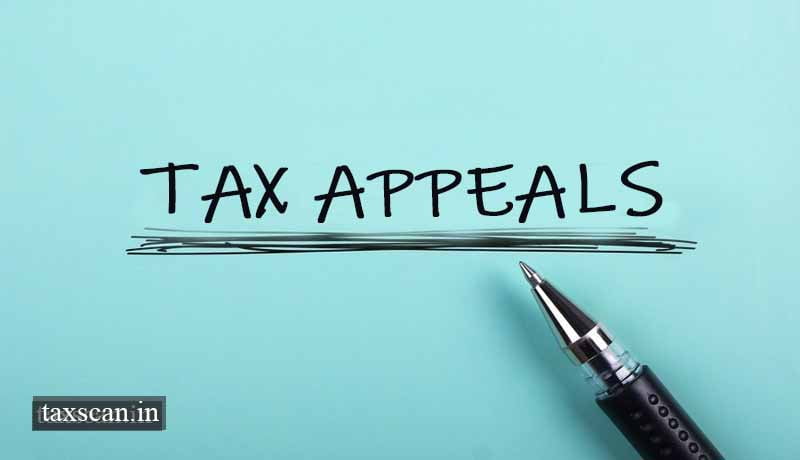 The Customs, Excise, and Service Tax Appellate Tribunal ( CESTAT ) Mumbai bench has held that the Commissioner (Appeals), has no power to condone delay beyond three months under the Finance Act, 1994.

The assessee was aggrieved with the order of the Commissioner (Appeals) who dismissed the appeal filed by the appellant on the ground that the appeal was presented before him after the stipulated time frame prescribed under Section 85 of the Finance Act, 1994.

On perusal of the findings recorded in the impugned order, the Tribunal found that the adjudication order was received by the appellant on 28.03.2015 and thereafter, the appeal was preferred before the office of the Learned Commissioner (Appeals) on 22.07.2015.

Date of Possession of Flat is the Date of Actual Purchase for claiming S. 54F Exemption: ITAT [Read Order]