In an Advisory issued of Members of the ICAI and Companies to whom CSR provisions under Companies Act, 2013 said that, Wherever the company undertakes the CSR activity through a third party / NGO, it is advised that all such companies should obtain an Independent Practitioner’s Report on Utilisation of such CSR Funds from the auditor / CA in the practice of the third party / NGO, to whom the funds are given by the Company for implementing CSR activity.

In such cases the auditor / CA in the practice of the third party / NGO is advised that they should submit the Independent Practitioner’s Report on Utilization of CSR Funds after verifying that the third party has spent the funds on CSR activities as per Section 135 of the Companies Act, 2013, read with Schedule VII to the Act and related regulations in accordance with the Guidance Note on Reports or Certificates for Special Purposes issued by the Institute of Chartered Accountants of India.

The ICAI also released the draft format of Independent Practitioner’s Report on Utilization of CSR Funds.

To Read the full text of the draft format CLICK HERE 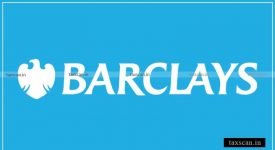 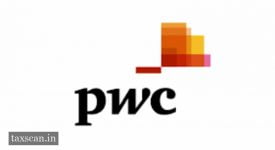 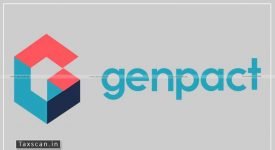 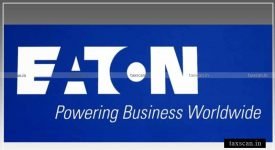 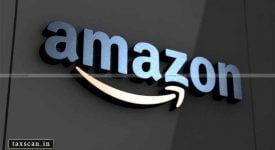 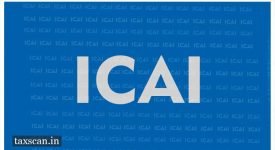