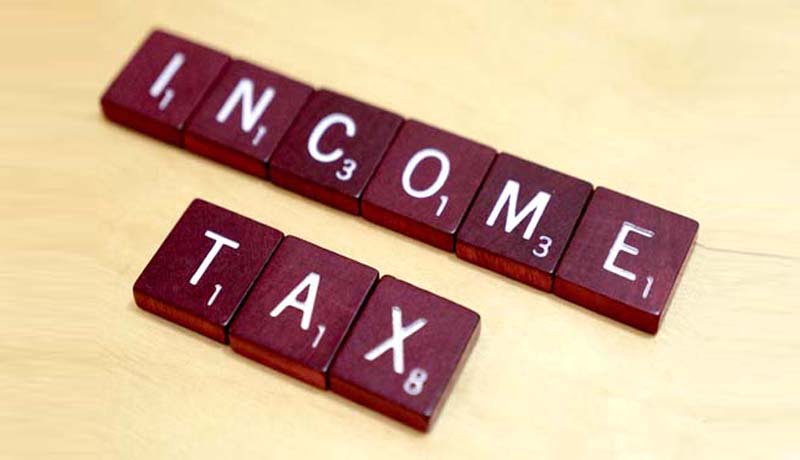 Recently, the Central Board of Direct Taxes (CBDT) clarified that the compensation received in respect of acquisition of both agricultural and non-agricultural land are exempted from Income Tax.

Normally, the agricultural land is not a “capital asset” for the purpose of income tax and the capital gain arising out of the transfer of such land is exempted from income tax under section 10(37) of the Income Tax Act subject to the conditions specified.

In the year 2013, the Right to Fair Compensation and Transparency in Land Acquisition, Rehabilitation and Resettlement Act was enacted. Section 96 of the Act prohibits the levy of income tax on any award or agreement made (except those made under section 46).

It is stated that “the matter has been examined by the Board and it is hereby clarified that the compensation received in respect of award or agreement which has been exempted from levy of income tax vide section 96 of the RFCTLARR Act shall also not be taxable under the provisions of the Income Tax Act, 1961 even if there is no specific provision of exemption for such compensation in the Income Tax Act.”

Read the full text of the circular below.