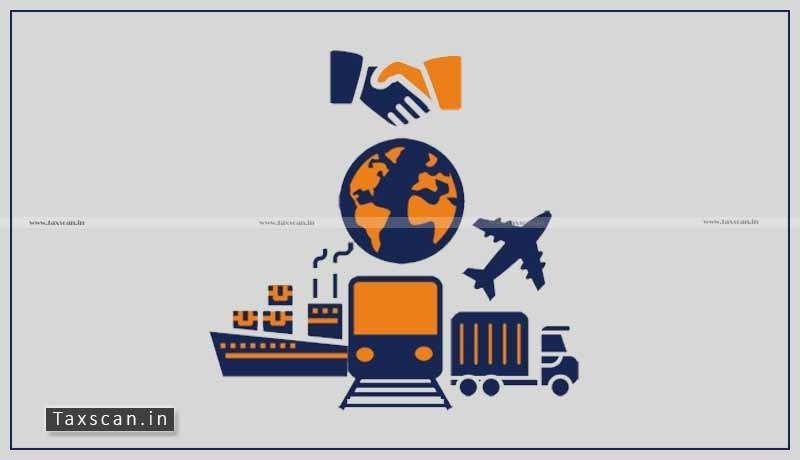 The Customs, Excises and Service Taxes Appellate Tribunal (CESTAT), Bangalore Bench while deleting the redemption fine and penalty reiterated that the Confiscation permissible only when the goods imported are contrary to the prohibition under Customs Act, 1962.

The appellants are engaged in the business of import of seafood for the purpose of export and trade. They filed Bill of Entry for the clearance of 1000 packages of “Frozen Pangasius Fillet Untrimmed 100% Non IQF” with a declared assessable value of Rs. 26,17,367.81 which was purchased from M/s. Hung Phuc Thinh Foods Joint Stock Company, 09 Hung Vuong Street, My Tho Hamlet, My Quy Ward, Long Xuyen City, An Giang Province, Vietnam (Vendor) under the sales contract.

As per the contract the goods supplied was to be in compliance with the Indian Standards – Food safety Standards (Contaminants, Toxins and Residues) Regulation, 2011 and Indian Food Safety and Standards Authority of India (FSSAI) Regulation for microbiological requirements for fish and fishery products and to meet other safety standards. As proof of the same the Vendor also supplied the test certificate issued by the Ministry of Agriculture and Rural Development, Social Republic of Vietnam which certified that the goods imported was in compliance with FSSAI.

Subsequent to import of the consignment, the products in question were subjected to laboratory analysis wherein the same failed in two out of eighteen quality and safety parameters due to the presence of Escherichia coli and Vibrio Cholerea both of which were specifically certified as not present by the laboratory analysis done by Ministry of Agriculture and Rural Development, Social Republic of Vietnam.

Since the imported products were not certified by FSSAI the appellants requested permission to re-export the imported goods to the country of export. Thereafter, the original authority vide Order-in-Original confiscated the goods and imposed redemption fine of Rs. 2 Lakhs under Section 125 of the Customs Act and penalty of Rs. 1 Lakh under Section 112(a) of the Customs Act, 1962 on the appellant. The appellant paid the redemption fine and penalty and re-exported the goods. Thereafter, the appellant filed the appeal before the Commissioner who rejected the said appeal.

The coram of S.S.Garg while setting aside the order of confiscation and penalty said that there is no mala fide on the part of the appellant- importer nor a case is made out against them that they have ventured to import prohibited/restricted goods in violation of the provisions of the Customs Act. In the course of argument, the Counsel of the appellant has also produced a certificate of analysis of the load port according to which the goods comply with the prescribed specifications and quality.

CA Exams: ICAI unveils applicable Study Material for May 2021 Exams as per New as well as Old Scheme