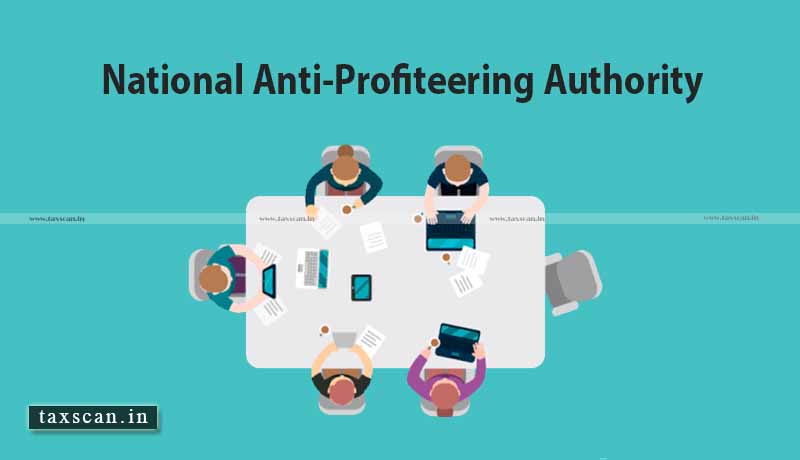 In a recent case, the National Anti-Profiteering Authority ( NAA ) held that if the respondent has denied the benefit of ITC to the buyers, then provisions of Section 171 of the CGST Act, 2017 have been contravened by him as he has profiteered an amount and liable to be punished under this Act.

The facts of the case are that a reference was received by the Standing Committee on Anti-Profiteering under Rule 128 (2) of the above Rules from the DGAP alleging that the Respondent had not passed on the benefit of reduction in the GST rate from 28% to 18% on the goods which he was supplying and he had maintained the prices at the pre-GST rate reduction level. In this connection, two invoices issued by the Respondent to M/s Raj Super Store, bearing No. KTCG30375 and KTCG633331 for the supply of “Kit Kat 4 Finger 18” were also received by the Committee. The Committee and was referred to the DGAP, for detailed investigations under Rule 129 (1) of the CGST Rules, 2017.

The department submitted before NAA that the Central Govt. Had reduced the rate of GST from 28% to 18% and from 18% to 12% in respect of the products being sold by the Respondent, the benefit of which was required to be passed on to the recipients by the Respondent as per the provisions of Section 171 (1) of the above Act. It is also revealed from the perusal of the tax invoices issued by the Respondent that he had sold the product having MRP of Rs. 25/- at the discounted base price of Rs. 17.40/– vide invoice No. KTCG30375 when the rate of GST was 28% and at the price Rs. 18.76/- vide invoice No. KTCG633331 when the GST was reduced to 18% which showed that instead of reducing the base price due to reduction in the rate of tax he had increased it by Rs. 1.36 and hence, he had not passed on the benefit of tax reduction to his customers.

The Respondent submitted that his billing software was fully managed/controlled by the manufacturers viz. M/S Nestle India Limited and he couldn’t make any change in it except that of quantity. He has submitted that in respect of the same set of products, findings of profiteering have been given by the DGAP relating to M/s Nestle India Ltd. Which were pending before this Authority and therefore, the present proceedings initiated against him, as he was a distributor of M/s Nestle India Ltd., should be taken up after the proceedings initiated against M/s Nestle India Ltd. were concluded. The Respondent has admitted that he was aware of the above tax reductions and hence he should have immediately reduced his sale prices commensurate with the rate reductions.

The NAA bench comprising of members B.N Sharma, Chairman, J.C. Chauhan Technical Member and Amand Shah, Technical Member held that the Respondent has profiteered an amount as he has not passed on the benefit of tax reductions to his customers. So the Respondent has deliberately and consciously acted in contravention of the provisions of Section 171 (1) of the CGST Act, 2017 and hence he is liable for imposition of penalty under Section 171 (3A) of the above Act read with Rule 133 (3) (d) of the CGST Rules, 2017.

The NAA also directed to reduce the sale prices of the above products immediately commensurate with the reductions in the rates of tax and pass on the benefit of reductions in the rates of tax to his customers. Since the recipients, in this case, are not identifiable, the Respondent is directed to deposit the amount of profiteering in the Central Consumer Welfare Fund (CWF) and in the Delhi State CWF, along with 18% interest.