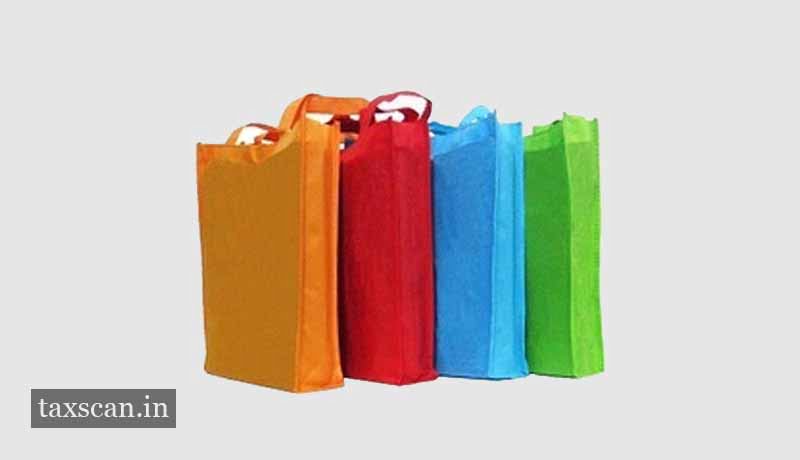 Using the Consumer as advertisement agent at his cost tantamount to unfair trade practice Under Section 2 (1) (r) of the Consumer Protection Act, 1986.

Recently the Chandigarh Consumer Court in Dinesh Parshad Raturi Vs. Bata India Ltd., (CC/64/2019) has held that “the Bata Company has used the Consumer as if he is the advertisement agent of the opposite party”.

The coram headed by President Vakkanti Narshima Rao noted that the opposite party is selling the plastic bags having their Company Logo due to which Acts of them, they are using the complainants as a tool of their Advertisement that leads to the adoption of unfair trade practice apart from deceptive nature of services and committal of spurious acts that should be highly objectionable.

The coram while allowing the complaint issued various directions to the opposite party.

Firstly, to provide free carry bags to all customers if they printed their Company Logo on the carry bags.

However, the opposite party is at liberty to charge for the plain carry bags, with prior intimation and consent of Consumers and by displaying the information at conspicuous places in the Business premises.

Fourthly, pay Rs.15, 000 towards compensation for collecting Rs. 3/- from the complainant for the cost of carry bag having the Company Logo, for which the opposite party utilized the complainant as a tool of their Advertisement, which amounts to adoption of unfair trade practice with deceptive nature apart from spurious Acts.

Fifthly, pay Rs.1500/- towards the cost of the proceedings.

Effective date of amendments to GST notifications is the date of publication of Notifications in Official Gazette, explains AAR [Read Order]

Renting of E-Bikes and Bicycles without Operator can be taxed at Rate of 5% and 12% respectively: AAAR [Read Order]