Contractual Responsibility of Bidder for Payment of Sales Tax as per Rules from Time to Time includes Payment of GST: Kerala HC [Read Judgment]

Contractual Responsibility of Bidder for Payment of Sales Tax as per Rules from Time to Time includes Payment of GST: Kerala HC [Read Judgment] 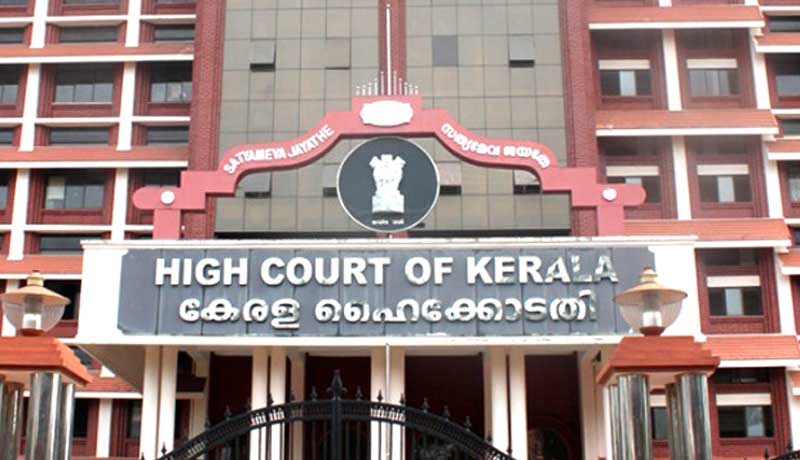 In a recent case, the Kerala High Court held that, there is a stipulation contained under clause 44 of tender notice that, the Sales Tax as per Rules from time to time is liable to be paid by the petitioner. So after the introduction of CGST Act 2017, the petitioner is liable to pay GST.

Facts for the case are in response to e-tender notice issued by the respondent for “Improvements to Thodupuzha Pappootty Hall Vellangallor Road”, petitioner submitted a tender taking into account the rate of works tax at the rate of 4% stipulated in section 8 of the Kerala Value Added Tax Act, 2003 (VAT) as per the special conditions contained in the notice inviting tender. The respondent accepted the tender submitted by the petitioner with a probable amount of contract and directing him to execute an agreement for carrying out the works. According to the petitioner, by the introduction of the CGST Act, 2017, GST was imposing at 18% on the value of works.

The Petitioner contended that they submitted representations requesting either to reimburse the additional tax imposed at 14% over the 4% specified in the notice inviting tender or cancel the notice and release and refund the EMD of Rs.2,00,000/-furnished by him.  The respondent sent a letter to the petitioner without considering the request either to reimburse differential tax imposed by the GST or to release the EMD of Rs.2,00,000/- furnished by him along with the tender. The respondent directed to execute an agreement for carrying out the works with GST, which according to the petitioner, is not incorporated in the notice and therefore, the action is without jurisdiction and illegal and therefore liable to be interfered with by this court.

The respondent submitted that, as per paragraph 44 of the tender notice, it is stipulated that, the bidder shall be responsible for the payment of sales tax as per rules from time to time and petitioner had agreed to the said condition also while signing and submitting his tender. Therefore, he is bound to remit the GST. Further special condition in tender notice provides for payment of all applicable tax during the execution of work. The petitioner executed a preliminary agreement. It also provides for payment of tax at the rate prevailing at the time of execution of work. The notification of GST was not a surprise notification issued by the government. At the time publishing the tender notice and submitting the bid the notification to the effect that GST will come into force was available and the petitioner was also aware of the said position. Therefore, now the petitioner cannot wriggle out of the contractual obligation by stating that the petitioner is liable to pay only tax as notified in the tender notice.

While dismissing the petition, the single bench comprising of Justice Shaji P.Chaly held that on a harmonious construction of clause 44 as well as special condition contained under tender notice, even though petitioner was only liable to pay tax at the rate of 4% when notice inviting tender was issued, if during the course of proceedings or even after execution of the agreement if the tax is increased, petitioner is liable to pay the same. When clause 44 was incorporated in the tender notification and the introduction of GST was under comprehension and in fact it was made without being introduced and therefore, it cannot be said that, petitioner was not aware of the likelihood of legislation being introduced on and with effect from a future date.

Tripura gets its first SEZ