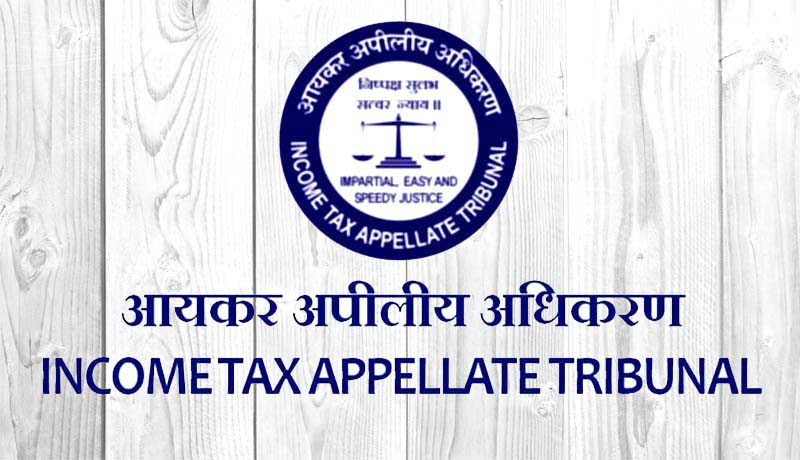 The Income Tax Appellate Tribunal (ITAT), Hyderabad Bench while upholding the order of CIT(A) noted that the cost of steam transferred from power division to sugar division computed was more than the prayer.

The assessee company, M/s. Kakatiya Cement Sugar and Industries Ltd has been engaged in the business of manufacturing of cement, sugar and generation of power, filed its return of income offering income of Rs.22,45,34,958. For the relevant Assessment Year, the assessee had returned a gross total income of Rs.32,63,02,708 and claimed a deduction of Rs.10,07,52,120 under section 80IA in respect of its power division.

During the assessment proceedings, the AO disallowed the cost of steam considered as nil value and denied deduction under section 80IA in respect of the power division due to which in the Sugar Division, the expenditure towards the cost of steam purchased from the power division was also disallowed. The matter traveled up to ITAT and the ITAT allowed a deduction under section 80IA.

The assessee filed an application under section 154 seeking rectification of the mistake apparent from record in computing the value of the steam transferred to the Sugar Division.

The AO, after considering the petition filed by the assessee, recalculated the value of the steam and recomputed the cost of steam transferred from power division to sugar division at Rs.1,59,00,541/-.

Aggrieved by this calculation of the Add. CIT, the assessee preferred an appeal before the CIT (A) stating that the method adopted by the AO in computing the value of steam is not according to the correct and scientific method of calculation and that the AO ought to have considered the quantity and value as per the books. The CIT (A), however, confirmed the order of the AO.

The assessee reiterated the submissions made by the assessee before the AO that the calculation made by the AO in the order under section 154 is not correct and scientific.

The coram consisting of A.Mohan Alankamony and P.Madhavi Devi noted that since the relief granted by the Add. CIT u/s 154, was more than the relief claimed by the assessee in its application u/s 154 of the Act, we do not see any prejudice being caused to the assessee.