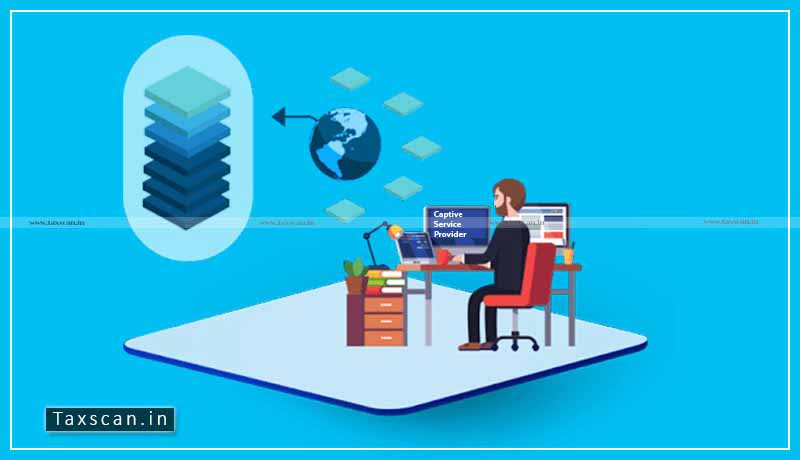 Even as we enter the second quarter of FY 2020-21 amidst Unlock 2.0, COVID-19 continues to have an impact on businesses. But whilst businesses start to reopen and the second quarter is expected to be better than the first, it is anticipated that it will take much longer for businesses to return to normal operating levels vis-à-vis earlier years.

In such situations where companies end up operating at much lower capacities, one of the most common questions being raised over various platforms is whether the captive service providers will be allowed to claim adjustments for the underutilized capacities due to COVID-19, or whether they will be expected to continue earning mark-up on total costs, including unabsorbed fixed costs since they are limited risk entities.

It needs to be stated at the outset that low-risk entities or limited risk entities do not mean ‘no’ risk or ‘risk-free’ entities. There are economic circumstances whereby a limited risk entity would also need to bear the risks and related losses. The current situation resulting from the pandemic could be said to be one such scenario, where the parent company also has no control over the situation and it need not bear all of the losses through continuing to compensate the captive entities on total costs.

In a scenario where both parties believe and agree that the parent company need not compensate the captive service provider for unabsorbed fixed costs and extraordinary costs due to the pandemic, the question to address is what are the current regulations and judicial precedents which could provide guidance on how taxpayers can compute the arm’s length remuneration in such situations.

In this article, we have covered the allowability of economic adjustments for underutilized capacity as per the Indian TP regulations and the OECD, and certain judicial precedents in the case of captive service providers.

The OECD TP Guidelines 2017[1] address the need to make reliable adjustments to eliminate material differences between controlled and uncontrolled transactions.

Similarly, the Indian TP regulations under rule 10B(3) of the Indian
Income-tax Rules, 1962 (‘the Rules’) stipulate that an adjustment can be made to eliminate differences between the transactions being compared, or between the enterprises entering into such transactions.

(i) none of the differences, if any, between the transactions being compared, or between the

(ii) reasonably accurate adjustments can be made to eliminate the material effects of such differences.”

It can be seen from the above that, economic adjustment is permissible under the OECD and the Indian TP regulations to eliminate the material differences and to improve the comparability analysis. However, the allowability of such adjustment in a particular case depends on the specific facts and the FAR profile of the associated enterprises (‘AEs’).

From an India perspective, while making a capacity adjustment there are a number of factors to be considered, such as:

The following are certain judicial precedents where the Hon’ble High Court (HC)/ Tribunals (ITAT)  have dealt with issues of capacity adjustment in the case of captive service providers:

Based on the judicial precedents, it can be said that a capacity adjustment would be allowed even in the case of captive service providers,  subject to  the following factors:

In the current economic situation, it is likely that the parent companies of many captive service providers will propose remunerating them on actual operational costs only, i.e. after excluding unabsorbed fixed costs such as rent, salaries, depreciation, and relocation costs.

The principles laid down in the above judicial precedents will be helpful for captive service providers to assess and then making claims for capacity adjustments and unabsorbed costs.