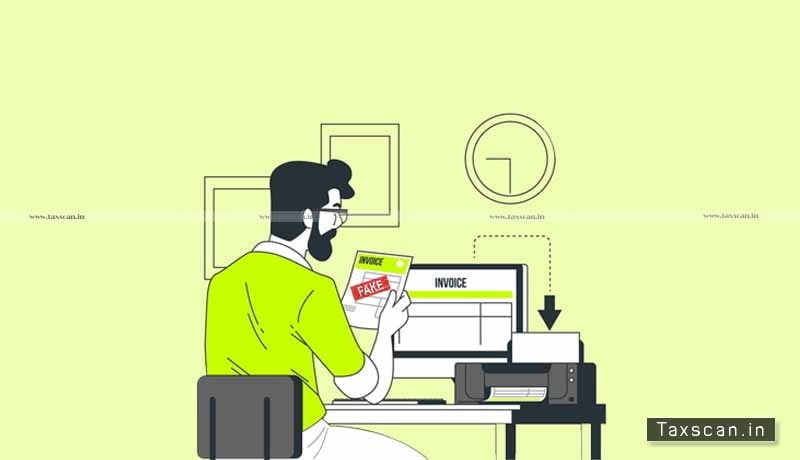 The Gujarat High Court granted bail to the accused of GST Scam worth Rs.1.44 Cr. by creation of Fake GST Invoices.

Advocate Mr.Pandya appearing for the applicant while submitting the bail application stated that the total amount of evasion of tax of such firms would come to around Rs.1,60,00,000 and the applicant is ready and willing to deposit some amount as determined by this court. It is submitted that now the investigation is over and hence, the applicant may be released on bail.

The single judge bench of Justice A.S.Supehia allowed the bail to the applicant on executing a personal bond of Rs.10,000 with one local surety of the like amount to the satisfaction of the learned Trial Court and subject to the various conditions.

Firstly, not take undue advantage of liberty or misuse liberty.

Secondly, not act in a manner injurious to the interest of the prosecution.

Thirdly, surrender his passport, if any, to the lower court within a week.

Fourthly, not leave the State of Gujarat without prior permission of the concerned Trial Court.

Fifthly, mark presence before the concerned Police Station on alternate every Monday for initial six months and thereafter, on alternate Monday of every English calendar month, for a period of six months, between 10:00 a.m. and 2:00 p.m.

Sixthly, furnish latest address of residence to the Investigating Officer and also to the Court at the time of execution of the bond and shall not change the residence without prior permission of the Trial Court.

Seventhly, deposit an amount of Rs.10,00,000 within a period of 10 days before the trial Court from the date of receipt of writ of this order.

“On depositing the aforesaid amount, the applicant shall be released on bail. The applicant shall file an undertaking that the remaining amount of Rs.30,00,000 shall be deposited within a period of 12 weeks. It goes without saying that if the applicant does not abide by the conditions imposed by this Court, the bail will stand automatically cancelled,” the court ordered.

Govt. notifies Relaxations in Pending Compliances, Expiry of Validity of LoAs, Approvals or Permissions due to COVID-19 [Read Circular]