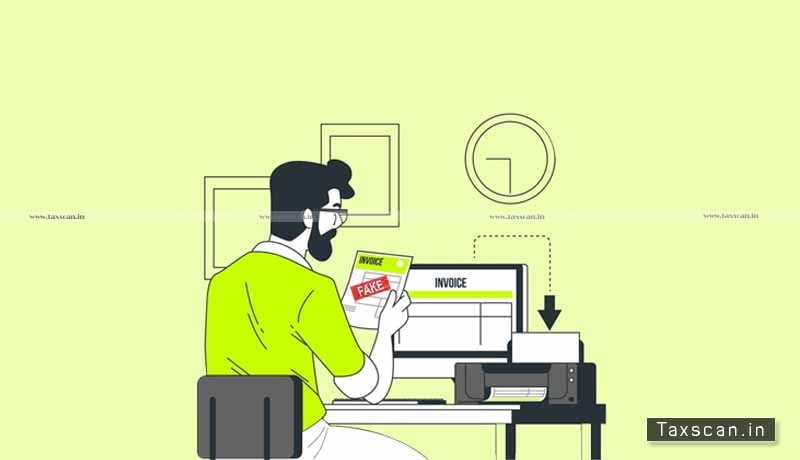 The Patiala House court grants bail to the person accused of creating  Fake GST Invoices and is alleged of committing GST Scam worth Rs.7 to 8 crores.

The accused submitted that arrest of accused was made in an arbitrary manner and arrest memo as well as remand application bear witness to that. It is argued that it is clear from the arrest memo that the applicant has committed offence under Clause (a) or (b) or (c) or (d) of Section 132 (1) of CGST Act.

On the other hand the department has alleged that the investigation is still going on and is likely to unearth details of suppliers from whom he had received fake invoices. That accusation has caused a huge loss to the tune of Rs.7 to 8 crores, which has been admitted by him. It is also argued that the arguments advanced by applicant/accused that without assessment, it cannot be held even prima facie that offence has been committed, does not hold water because investigation is carried out and figures so reached do indicate that determination had been made.

The Court held that the period of incarceration and the fact that accused is not required for any further custodial interrogation, which is otherwise also not possible as 15 days since arrest of accused have already passed, as well as no report of any previous involvement, accused is admitted in bail on his furnishing personal bond in the sum of Rs.1,00,000/- , with one surety of equal amount, subject to various conditions.

Firstly, the accused shall not leave the country without permission of the court and shall also submit his passport in court as and when the physical hearing is permitted by High Court of Delhi.

Secondly, accused shall appear before investigating agency as and when required and will also cooperate in investigation.

Thirdly, he shall attend the hearing in compliance of this order and bail bonds so executed.

Fourthly, he shall not commit an offence similar to the offence alleged in this case.

Lastly, the shall not do any act/omission to influence the witnesses.