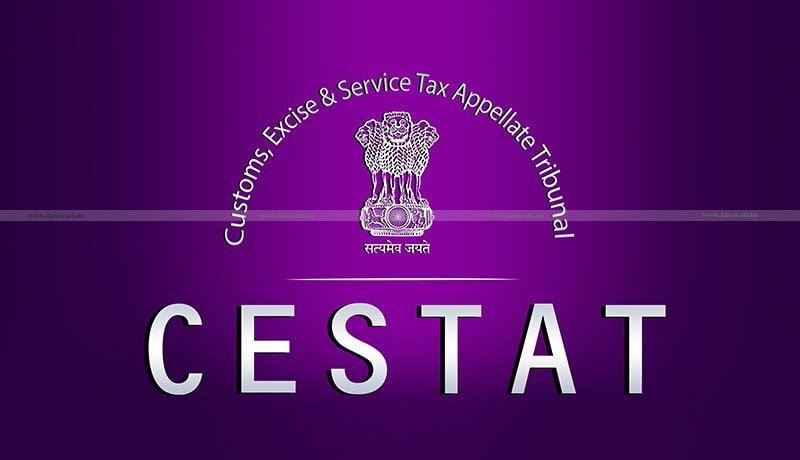 The Customs, Excise and Service Tax Appellate Tribunal (CESTAT), Chandigarh bench has recently held that the benefit of cenvat credit cannot be denied to the taxpayer on the basis of a faulty investigation conducted by the department.

The appellant, a Company, sold the goods to one Sikkim Ferro Alloy, who was buyer of the goods, the consignee were M/s. Adarsh Enterprises and M/s Gandhi Springs. As the goods were not up to the mark and the same were returned to the appellant. The appellant availed credit on returned goods which have been refurbished again and sold on payment of duty. During the investigation, it was found that letters on which the appellant taken credit are fake letters. An order was passed against the appellants after the investigation denying credit in respect of the purchase of the subject goods.

The Tribunal found that the consignees have not returned the goods but produced the ledger account.

Levy of Penalty on Sole Proprietor along with Firm amount to Double Jeopardy: CESTAT [Read Order]

Supply of Electricity for Running of Corporate Debtor’s office constitutes part of CIRP Costs, to be recovered when RP is approved: NCLAT