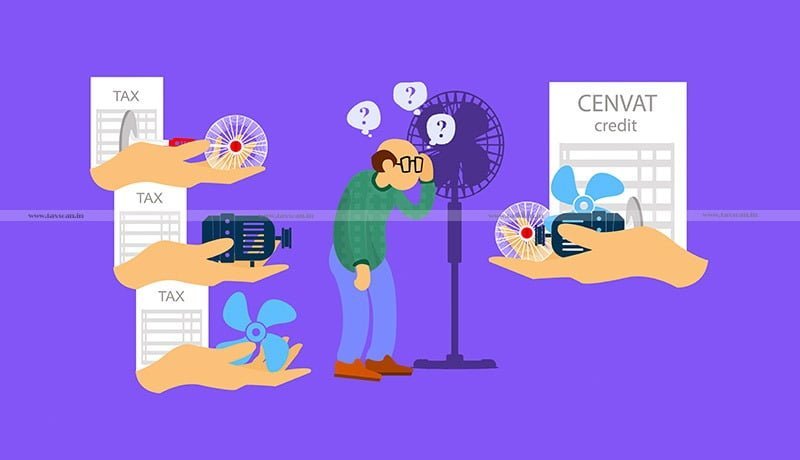 The Customs, Excise, and Service Tax Appellate Tribunal (CESTAT), Bangalore bench has held that the delay in debiting the CENVAT account is only a procedural delay due to which, the benefit of CENVAT credit shall not be denied to the taxpayer.

The appellant is engaged in the business of providing ‘Information Technology Software Services’ to their clients located outside India and is availing CENVAT credit of service tax paid on input services. The refund claim made by the appellant towards unutilized CENVAT credit of service tax availed on inputs/input services said to have been used for providing output services was rejected by the department on the ground that the amount claimed was not debited from their CENVAT account at the time of filing the refund claim.

The first appellate authority also rejected the claim of the appellant, who approached the Tribunal for relief.

“This Tribunal in the case of Chariot International Pvt. Ltd. cited supra by relying upon the Division Bench decision of the CESTAT Mumbai in the case of Sandoz Pvt. Ltd. – 2015 (325) ELT 387 had held that when the assessee reverses the credit in the GSTR-3B but there was only a delay in debiting the same, then, in that case, it is deemed to be a procedural delay and will not disentitle the appellant from claiming the refund. Other decisions relied upon by the appellant cited supra have also consistently held that delay in debiting the CENVAT account will not defeat the substantial right of refund of the claimant,” the Tribunal said.