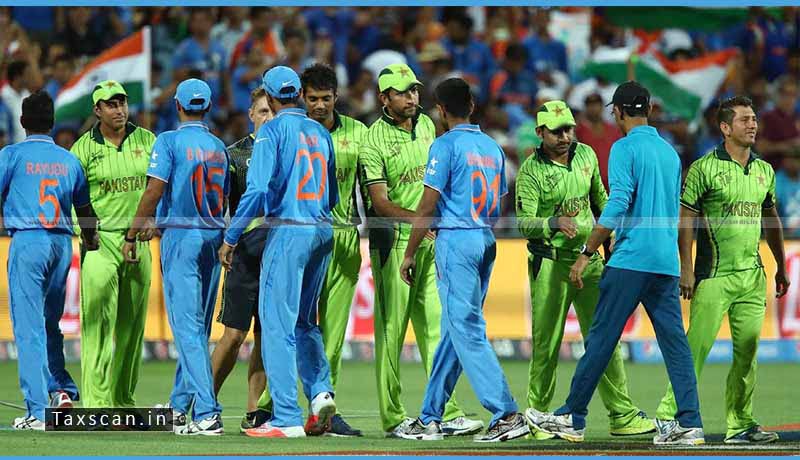 The Gujarat High Court upheld the order by the Income Tax Appellate Tribunal (ITAT) that Baroda Cricket Association engaging in international matches is not amounts to commercial activity. Thus, the benefits of exemptions under section 11 and 12 of the Income Tax Act can be allowed.

The Baroda Cricket Association merely held certain demonstration or exhibition matches. It does not provide any training in the game of cricket to novices or any advanced training for persons who are already practised, players. Its activities outside the holding of the exhibition of international matches are limited entirely to its own members. The only contact it has with the public is by way of having them as spectators, on payment of a fee, of matches arranged by it.

The section 11(1)(a) of the Act elaborates as the income derived from property held under trust wholly for charitable or religious purposes, to the extent to which such income is applied to such purposes in India; and, where any such income is accumulated or set apart for application to such purposes in India, to the extent to which the income so accumulated or set apart is not in excess of fifteen per cent. of the income from such property.

And the section 11(ii) of the Act elaborates as for charitable or religious purposes, created before the 1st day of April 1952, to the extent to which such income is applied to such purposes outside India provided that Board, by general or special order, has directed in either case that it shall not include in the total income of the person in receipt of such income.

In the light of the judgment in the case, Commissioner of Income Tax (Exemption) v. Gujarat Cricket Association rendered in Tax Appeals No.268 of 2012 and allied matters, wherein the issue has been decided in favour of the assessee and against the Revenue.

While upholding the ITAT order, the division bench consisting of Justice Harsha Devani and Justice Sangeetha Vishen observed that assessee cricket associations are engaged in educational activities, it is not really material that the assessee has engaged itself in the activities in the nature of trade, commerce or business.