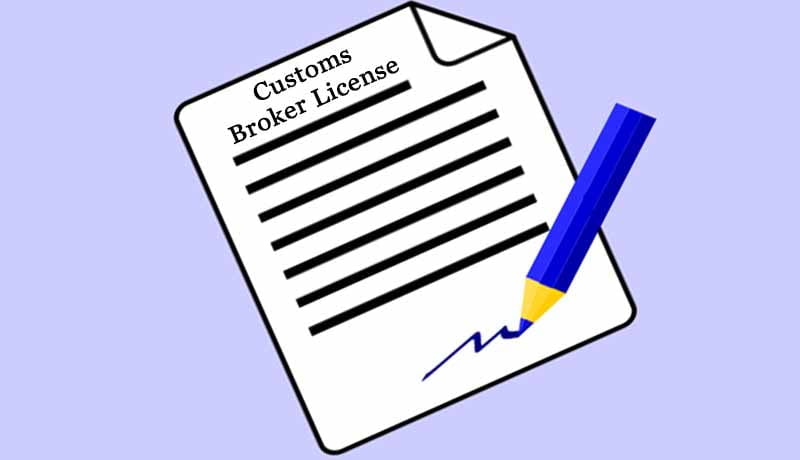 An offence report with a show cause notice was submitted by the Deputy Director, Directorate of Revenue Intelligence to the Commissioner mentioning that certain importers were misusing the Duty Free Import Authorization by importing maize popcorn and declaring the same as maize-corn under CTH Code 10059000 and thus availing undue benefits of DFIA.

During the scrutiny of the database, it was found that one importer by the name of M/s Encanterra Traders Pvt. Ltd. had imported the said goods by filing two bills of entry at Chennai Seaport in which the goods were declared as popcorn variety of maize corn and thus DFIA benefit was availed to the tune of Rs. 42,56,540/-.

It was further noticed that Encanterra Traders had also imported the goods at ICD, Tughlakabad and at Nhava Sheva Port and thus claimed benefits of Rs. 65,67,614/- and Rs. 26,11,520/- respectively. The goods at these two ports were also declared as “popcorn variety of maize corn” under Customs Notification dated April 01, 2015.

During the scrutiny it was also found that Encanterra Traders had exported „protein concentrate pop-corn gluten‟ under DFIA from ICD Tughlakabad through six Shipping Bills and the customs clearance work of export was facilitated by a Customs Broker called M/s Transpeed Logistics International Private Limited, which is the appellant in this appeal.

The appellant, M/s Transpeed Logistics Pvt. Ltd. challenged the order dated July 05, 2019, passed by the Commissioner of Customs (Airport and General) revoking the Customs Broker License of the appellant and also forfeiting the security deposit and imposing a penalty.

The coram headed by President Justice Dilip Gupta noted that the KYC documents were submitted by the appellant and the verification was undertaken by Anil, an employee who had made the Directors. The communications with the Encanterra Traders were also done through the mail. The self-attested Pan Card, Aadhar Card of the Director, and Pan Card of the Company had been submitted by letter dated September 10, 2018. Physical verification of the premises, as noticed above, was not necessary to be carried out. The Commissioner, therefore, committed an error in holding that the appellant failed to ensure due compliance of the provisions of Regulations 10(n) of the 2018 Regulations.

Therefore, the CESTAT held that it is not possible to sustain the order passed by the Commissioner.

Govt. has to balance between ease of doing business and ensuring compliance, says ICAI President