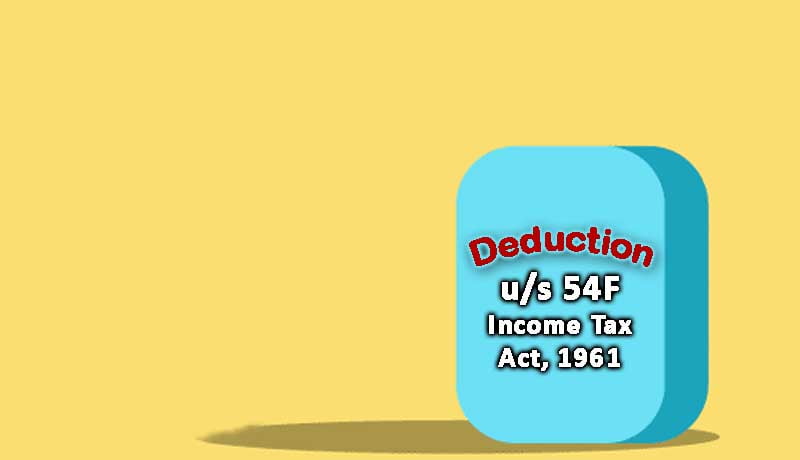 The New Delhi bench of due Income Tax Appellate Tribunal (ITAT) in the case of Abodh Borar v ITO held that delay in developer’s delivery of possession to which the assessee could not complete the construction was not under assessee’s control, the deduction u/s 54 and 54F of the Income Tax Act shall be allowed.

The assessee is an individual who claimed an exemption on account of capital gain arisen to her by selling 2 of her properties during the year under Section 54 and 54F of the Act. The AO had allowed the deduction on the ground that the assessee had not completed the construction of the residential house within the period of 3 years so from the date when the capital gain has arisen to her. The CIT confirmed the order of the AO on the same reasoning

The Bench constituting of N. K. Billaiya and Amit Shukla ruling on the facts that the delay in developer’s delivery of possession due to which the assessee could not complete the construction was not under assessee’s control, the deduction shall be allowed. Te Court while ruling the same relied on the decision of Sanjeev lal v CIT (2014) 365 ITR 389 (SC).

Reiterating the facts of the case, it has been stated that as per the agreement the developer was supposed to hand over the possession of plot within 18 months from the date of allotment letter. However, the developer did not deliver possession. Hence, the assessee could not complete the construction within the prescribed period of 3 years. This delay in construction was not attributable to the assessee. The AO and the CIT held on the aforementioned facts. The Tribunal, however, holding that the AO and the CIT (A) both have ignored the fact that the assessee has made a full payment to the developer and such payment was more than the amount of the deduction claimed by the assessee ruled in favour of the assessee.