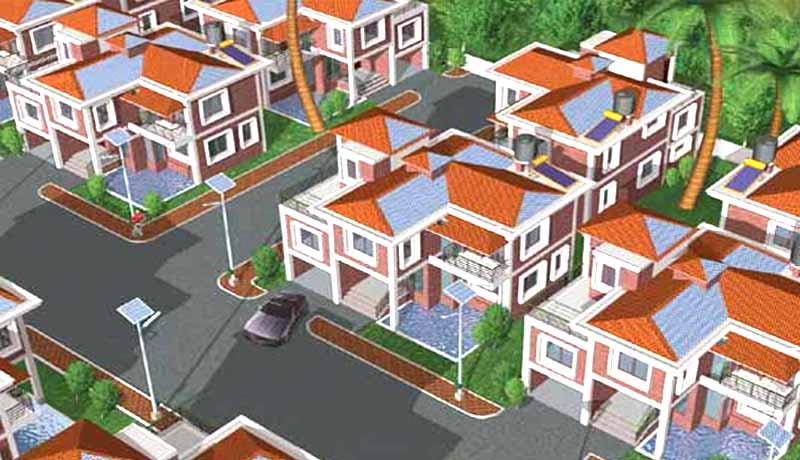 The Income Tax Appellate Tribunal (ITAT), Bangalore Bench held that the deduction under Section 54 can not be denied for non-completion of construction of a new residential house within 3 years.

The assessee, Estate of Late Dr. S. Zakaulla Masood, Legal representative, Mr. Mohammed Aatif Masoo was a co-owner of a residential house. By a Sale Deed, the property was sold by the assessee.

The assessee’s share of sale consideration was a sum of Rs.40 lakhs. In the return of income filed for AY 2010-11, the assessee declared long term capital gain (LTCG) on sale of property at Nil.

The assessee’s claim for deduction under Section 54 of the Act was on the basis that the Assessee has within a period of 3 years from the date of transfer of the original asset, constructed a residential house.

The Assessee claimed that it had purchased a residential site at Anjanapura Layout, Bangalore for a sale consideration of Rs.39,41,170 including stamp duty. The assessee also filed evidence to show that he had constructed a residential house on the vacant site purchased from him.

The assessee sold the property and to claim deduction under section 54 of the Act, the Assessee ought to have completed the construction within a period of 3 years from the date of transfer of the original asset.

The AO thereafter noticed that the assessee had purchased a residential property for Rs.39,41,120/- and compared this figure with the capital gains arrived at by him.

The AO made an addition of Rs.13,81,560 under the head “Income from Other Sources” being the difference between the investment in the new house and the capital gains computed by him. The AO did not deny deduction under section 54 of the Act as claimed but had brought to tax the difference in the investment made as compared to the capital gains as income from other sources.

The Coram headed by Vice President N.V. Vasudevan held that even on the basis of non-completion of construction of the new asset within the period of 3 years, the deduction under section 54 of the Act cannot be denied to the Assessee.

The court held that the findings of the CIT(A) in this regard are very vague and cannot be the basis to deny the claim of the assessee for deduction under section 54 of the Act.

The court while deleting the addition held that the assessee is entitled to deduction under section 54 of the Act and consequently no long-term capital gain is eligible to tax.

Transaction can’t be regarded as colorable merely on the basis that assessee claimed Depreciation on Goodwill in Amalgamation Scheme: ITAT [Read Order]