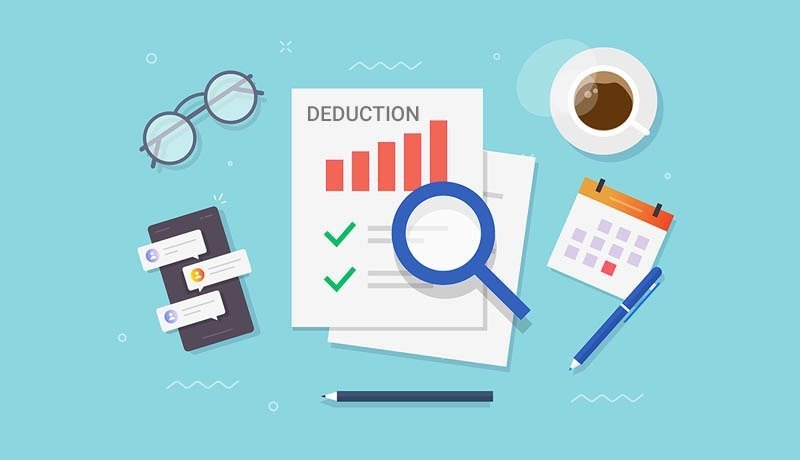 In the appeal before the Tribunal, the impugned order of the CIT(A) was challenged both by the assessee was well the Revenue on various grounds.

One of the grounds on which the order of CIT(A) was challenged by the assessee was with regard to the non-allowance of deduction under Sec.80HHC and Sec.80IB on DEPB as claimed by the assessee in his return of income. Considering the decisions in CIT vs. Avani Export [2005] 232 Taxman 357 (SC) and CIT vs. Carpet India (2020) 424 ITR 316 (SC), the said grounds were partly allowed and the issues were remanded back to the file of the Assessing Officer for fresh adjudication in the light of provisions of law. The other ground relating to disallowance of interest in respect of advances given in earlier year was also allowed by holding thus: “It is pertinent to note that from the paper books pointed out by the Ld. AR during the hearing, it can be seen that these advances were not from the interest-bearing borrowed funds. Thus, the advances were exclusively for the purposes of the business of the assessee and the Assessing Officer has not taken cognizance of the same. Further while disallowing the claim of the assessee, the Assessing Officer failed to establish the nexus between the amount not given and the advances. Thus, the CIT(A) was not correct in confirming this addition”.Similar issues raised by the Revenue in the appeal were also remanded back for reconsideration.

As regards the ground of the Revenue’s appeal relating to depreciation @ 50% on machinery purchased for Rs. 23,70,949/- under TUF Scheme allowed by the CIT(A) as against the depreciation @ 25% allowed by the Assessing Officer, the said ground was dismissed by the Tribunal by holding that the assessee is in the business of manufacturing and export of handloom goods, floor coverings and made-ups which are covered under the TUF scheme and that the CIT(A) has rightly held that after comparing the bills, the description of the machines and the relevant entry in schedules to TUF Scheme, it is clear that item no. 1 to 30 and 36 are covered under TUF Scheme and the same are eligible for depreciation accordingly @ 50%, whereas, item no. 31 to 35 totaling for the value of Rs. 97,000/- only are not covered under any clause of the schedules of the TUF Scheme, therefore, the machinery worth Rs. 97,000/- are eligible for depreciation at the normal rate of 25% and accordingly directed the Assessing Officer.

The other grounds raised by the Revenue with respect to the deletion of additions made on account of building repair and maintenance expenses and by disallowing export promotion expenses and the deletion of addition of Rs.5,51,19,865/- made by the A.O. on account of difference in the value of the stock as per stock statement submitted to the Bank and as declared in the trading results of the assessee etc. were dismissed on the ground that the said issues were adjudicated by the CIT(A) on merits and need not be interfered.

Tax leviable under Different Head of Income: ITAT deletes enhancement of Income made by CIT (A)