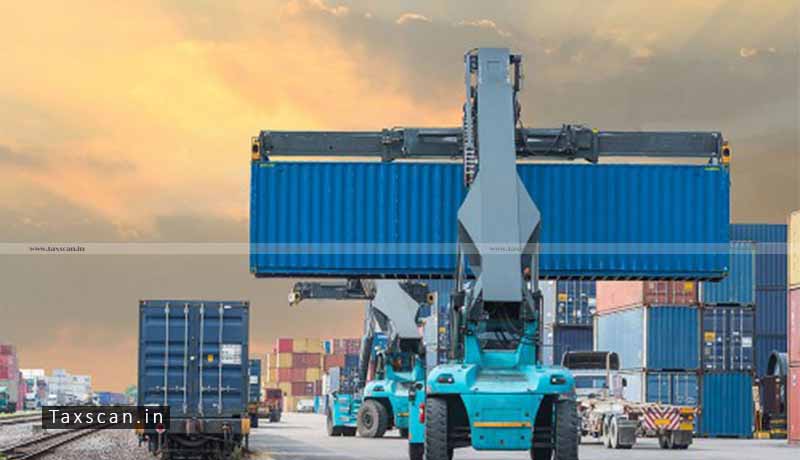 The Madras High Court held that deduction under section 80IA(4) can be claimed on Container Freight Station (CFS) as it constitutes an ‘inland port’.

The High Court dismissed the Revenue’s Appeal before it by holding that the Container Freight Station run by the respondent-assesses is eligible for deduction under Section 80IA of the Act as an infrastructure facility.

The appeals were filed under Section 260A of the Income Tax Act, 1961 against the orders passed by the Income Tax Appellate Tribunal, Madras ‘A’ Bench, for the Assessment Years 2013-2014 and 2014-2015 respectively.

One of the issues raised in this case was whether the Appellate Tribunal was right and justified in holding that Container Freight Station constitutes an ‘inland port’ and is therefore entitled for deduction under Section 80IA(4) of the Income Tax Act.

The term ‘Inland Port’ has been defined nowhere. But the Notification that has been issued by the Central Board of Excise & Customs (CBEC) dated April 24, 2007 in terms holds that considering the nature of work carried out at these ICDs they can be termed as Inland Ports.

The division Judge bench of T.S. Sivagananam and Justice V. Bhawani Subbaroyan found that the Respondent has been held entitled for the benefit of Section 80IA of the Income Tax Act much before the Finance Act, 2001 which came into force on April 1, 2002 and exemption for the period of 10 years cannot be curtailed or denied by any subsequent amendment regarding the eligibility conditions under the period is modified or specific provision is made that the benefit from April 1, 2002 onwards shall only be claimed by the existing eligible units if they fulfill the new conditions.

The court further clarified that unless shown otherwise, it cannot be held that the term ‘Inland Ports’ is used differently under Section 80-IA. All these facts taken together clear the position beyond any doubt that the ICDs are Inland Ports and subject to the provisions of the 17 Section and deduction can be claimed for the income earned out of these Depots.