Delay in Receiving the Transshipment Application at Air Cargo Complex due to alleged arrest of Officers, shouldn’t be at the cost of Qatar Airways: Madras HC [Read Judgment] 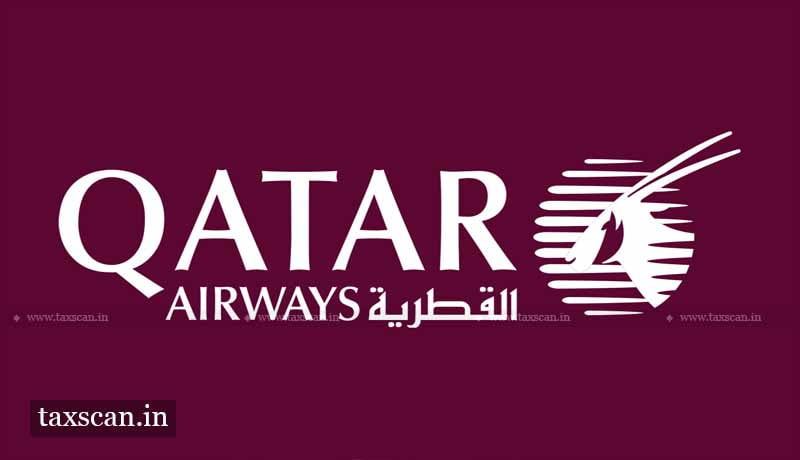 The High Court of Madras held that there were only a few officers to handle the workload due to alleged arrest and the delay in receiving the transshipment application for being processed by the Commissioner of Customs (Air), which should not be at the cost of the Qatar Airways.

The petitioner, Qatar Airways is an international airline company, engaged in the transportation of goods and passengers has been issued with Demurrages and Transshipment charges by the respondent authority for the delay in transshipping the cargo brought by them for being transshipped to Trivandrum International Airport.

Since it has wide-bodied cargo aircraft and since there is no facility for the landing of such aircraft in Trivandrum, the petitioner brought the cargo in these aircraft to the Chennai International Airport for being transshipped to Trivandrum/Calicut by road. The cargoes meant for being discharged at the Trivandrum Air Cargo Complex were transshipped from Chennai Air Cargo Complex by road in its bonded vehicles after some delay. Since there was a delay in transshipment as a result of which the petitioner has been asked to pay transshipment and the demurrage by the Airport Authority of India, Air Cargo Complex, Chennai.

The petitioner contended that 9 out of 11 customs officers who were serving at the Chennai Air Cargo Complex and handling transshipment of cargo were arrested and 8 of them were middle-level officials and there was a complete disruption of the activities on account of the arrest.

The Single Judge bench of Justice C. Sarvanan, while adhering to the contention of the petitioner held that if there were no proper officers or there were only a few officers to handle the workload due to alleged arrest and the delay in receiving the transshipment application for being processed by the respondent authority should not be at the cost of the petitioner.

The court further noted that if indeed there was a complete breakdown due to alleged arrest and resulted in disruption of the operations at the Air Cargo Complex, the petitioner should be compensated as such delay cannot be attributed by the petitioner. This would require proper facts being established by the petitioner.