Delay of One Day in filing Appeal: CESTAT slams the practice of Depriving Remedy to Taxpayers in a ‘Hyper-technical Manner’ [Read Order]

Delay of One Day in filing Appeal: CESTAT slams the practice of Depriving Remedy to Taxpayers in a ‘Hyper-technical Manner’ [Read Order] 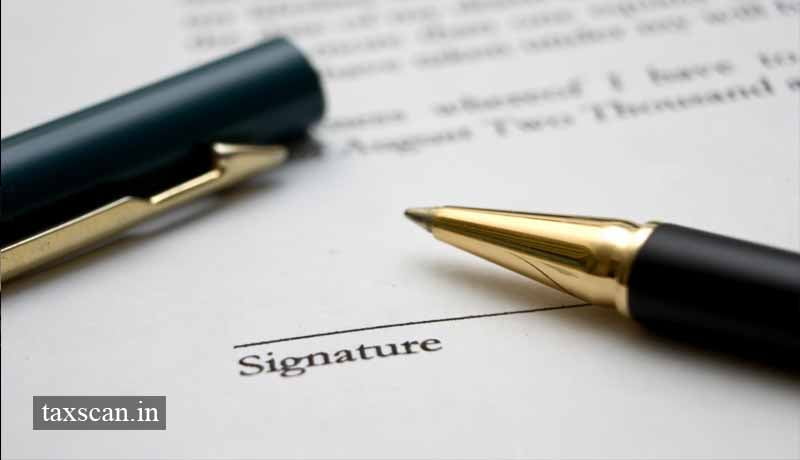 In an assessee-friendly ruling, the Customs, Excise and Service Tax Appellate Tribunal (CESTAT) has ruled that the appeal cannot be dismissed if the defect on the basis of which it is rejected can be rectified.

In the present case, the appeal was dismissed by the first appellate authority pointing out that there is a delay of one day in filing the same. According to the assessee, the Order-in-Original was dispatched by department 15.02.2019 and as per the instructions given by his client, it was received on 18.02.2019. The appeal was filed on 22.04.2019. 20th and 21st April, 2019 was public holidays and finally, the appeal was filed on the next day, with a delay of one day.

Judicial Member, Sulekha Beevi C.S, while allowing relief to the assessee, observed that as per section 128 Clause (1) of Customs Act, 1962, the person aggrieved by the decision/order has to file the appeal within 60 days from the date of communication to him of such decision or order.

Allowing the appeal, the Tribunal concluded that “further, even if the date of dispatch is reckoned for computing 60 days, the delay is less than 30 days and within the condonable period prescribed in the statute. When there is a defect in filing the appeal which can be rectified, the same has to be pointed out to the appellant before the appeal is heard on merits. The Appellant cannot be deprived of the remedy of appeal in a hyper-technical manner. Such ways adopted to increase disposals is deprecated.”