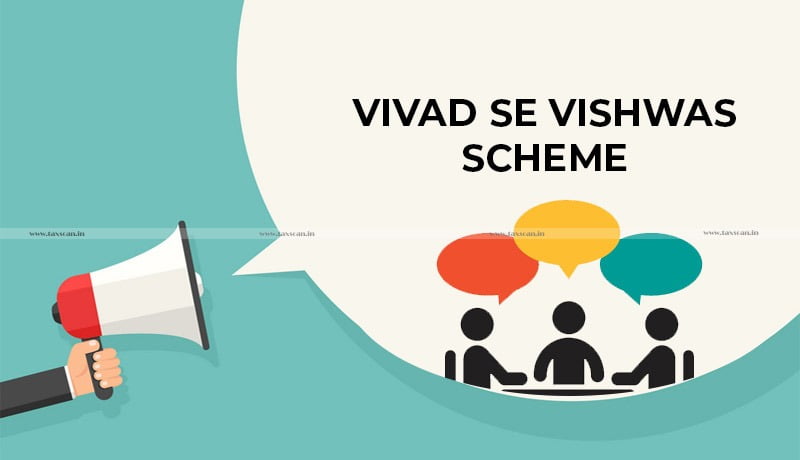 The petitioner, Macrotech Developers Limited is a public limited company incorporated under the Companies Act, 1956 having its registered office at Mahalaxmi, Mumbai. It is engaged in the business of land development and construction of real estate properties.

The Respondent Authority issued notice to the petitioner to show cause as to why prosecution should not be initiated against the petitioner under section 276-C(2) of the Act for alleged wilful attempt to evade tax on account of delayed payment of the balance amount of the self-assessment tax.

Petitioner replied to the same denying the allegations made. Petitioner stated there was only a delay in payment of self-assessment tax that too on account of cash flow pressures on the business which was promptly discharged within six months and that there was no attempt made in any manner whatsoever to evade payment of tax. Therefore, a request was made to the respondent to withdraw the show cause notice.

While the petitioner’s declaration was pending, it came to know that respondent had passed an order authorizing the Joint Commissioner of Tax (OSD) to initiate criminal prosecution against the cotton mills and its directors by filing complaint before the competent magistrate in respect of the delayed payment of self-assessment tax for the assessment year 2015-16.

The division bench of Justice Ujjal Bhuyan and Justice Milind N.Jadhav noted that in so far the prosecution against the petitioner is concerned, the same has been initiated under section 276-C(2) of the Act because of the delayed payment of the balance amount of the self-assessment tax. Such delayed payment cannot be construed to be a tax arrear within the meaning of section 2(1)(o) of the Act.

The court held that he clarification given by respondent by way of answer to question No.73 vide circular No.21/2020 dated December 4, 2020 is not in consonance with section 9(a)(ii) of the Vivad se Vishwas Act and, therefore, the same would stand set aside and quashed. Declaration of the petitioner would have to be decided by respondent in conformity with the provisions of the Vivad se Vishwas Act dehors the answer given to question No.73 which is set aside and quashed.

ED empowered to Dispose of Objections for want of detailed consideration: Delhi HC refuses to quash SCN against J.P Morgan