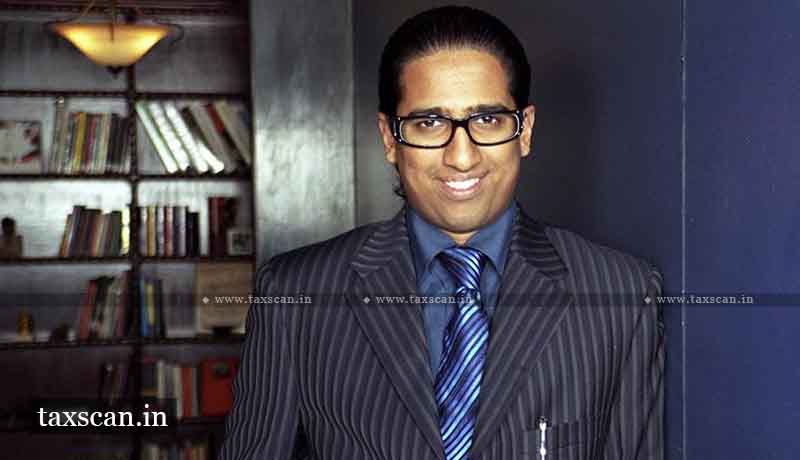 The Metropolitan Magistrate, Delhi Court granted the bail to the Arindam Chaudhuri alleged of utilizing CENVAT credit without having any credit in balance.

The application for grant of regular bail on behalf of applicant-accused, Arindam Chaudhuri who was arrested by the Superintendent (Anti Evasion) CGST having reason to believe that applicant has violated the provision of section 89 of the Finance Act, 1994.

It was stated that the applicant is the shareholder of the company M/s Planman HR Pvt. Ltd. besides being the promoter. This company was incorporated in the year 2009 and the applicant resigned from the Directorship of the company on 05.02.2010, copy of Form-32 is annexed herewith.

Further, it is asserted that the applicant was initially summoned by the Superintendent CGST, Bhikaji Cama Place, New Delhi for appearance, applicant gave his statement that he was merely a shareholder in the Company and had been associated with its business activities. Further, he had never interacted with the Chartered Accountant, did not have any idea about accounts of the company, and was not the ultimate beneficiary of profit and loss of the company.

The applicant received a phone call from the Department requesting him to appear for some clarification and on reaching there he was arrested by exercise of powers under section 91 of the Finance Act.

He was produced before the Ld. Duty Magistrate, Patiala House Court upon an application for judicial remand on various grounds which have been mentioned in the bail application and are not reproduced herein for the sake of brevity.

But deposited only Rs. 13,70,68,802 through challan and rest of the service tax of Rs.22,41,07,389 was not deposited. The applicant was arrested on the ground that he owned 90% of the shares of the Assessee Company and therefore, he is presumed to be knowing the affairs of the company.

The bail application has been vigorously opposed on behalf of the Department on the ground that the applicant has committed a cognizable and non-bailable offence as his company M/s Planman HR Pvt. Ltd. utilized CENVAT credit to the tune of Rs.22,41,07,389/- in the year 2016-17, 2017-18 without having any credit in balance with them which fact is manifest from ST-3 returns for the period 2016-17 and 2017-18.

The metropolitan magistrate, Navjeet Budhiraja granted the bail to the applicant accused after spending more than 50 days in Judicial Custody.

The court directed the applicant to deposit 25% of the demand and furnish the personal bond with the two sureties in the sum of Rs.25 Lakh each.

Disqualification of Directors under Section 164(2) of the Companies Act, 2013 – A trajectory of the litigations