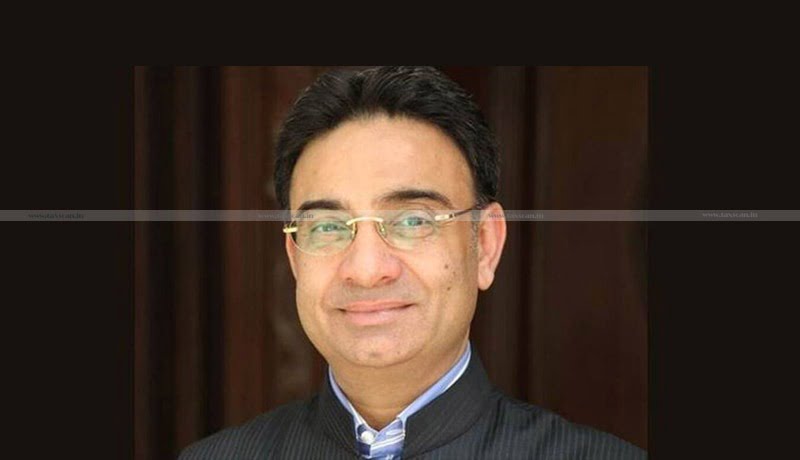 The Delhi Court Tuesday granted bail to former Trinamool Congress MP and businessman, K D Singh who was arrested by the Enforcement Directorate in a money laundering case.

It has been submitted that on certain accusations relating to an investment in the said three companies, cases had been registered in certain States including the State of Uttar Pradesh and West Bengal. Though the applicant/ accused had nothing to do with the affairs of either of the said companies or with the act and conduct of the companies in question, yet he was arraigned as a suspect/ accused in some of those cases for blatantly extraneous and vexatious considerations.

It was inter-alia urged that proceedings being carried out by ED were illegal and without jurisdiction. It is submitted that interim order was passed in the said Writ Petition to the effect that in case further coercive measures were intended to be taken by the ED, it would in the first instance approach the High Court. Subsequently, vide order dated 22.01.2019 the said Writ Petition was disposed of by quashing the action of freezing of the bank account of AIRL with PNB and HDFC Bank, however, the ED was permitted to go ahead with the passing of orders under PMLA including provisional attachment with liberty to AIRL to contest the same in accordance with the law.

The Special Judge Geetanjali Goel directed him to furnish a bail bond of Rs 5 lakh, with two sureties of like amount and imposed various conditions.

Firstly, he shall not tamper with the evidence.

Secondly, he shall not try to contact or influence the witnesses.

Thirdly, he shall join further investigation, if any, as and when called upon to do so by the prosecuting agency.

Fourthly, he shall not leave the country without the permission of the Court and shall deposit his passport with the Court if not already deposited.