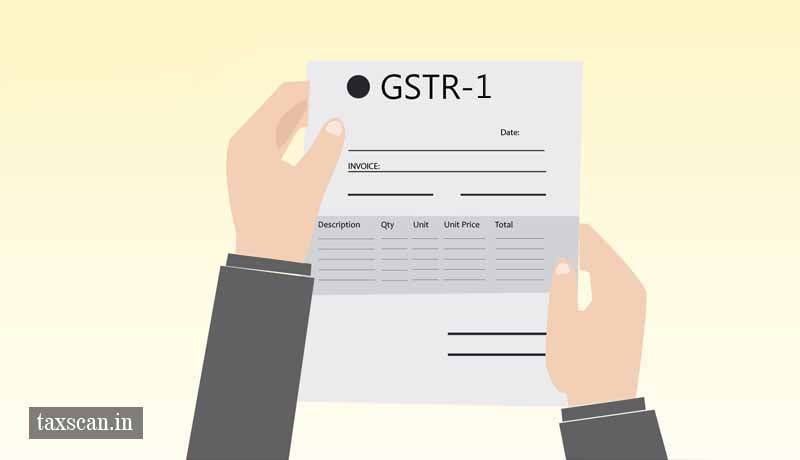 The Delhi Goods and Service Tax (GST) department waived off late the late fees for filing returns under GST, which will be enforced retrospectively with effect from the 19th December, 2019.

In the said notification, after the second proviso, “provided also that the amount of late fee payable under section 47 of the said Act shall stand waived for the registered persons who failed to furnish the details of outward supplies in FORM GSTR-1 for the months/quarters from July 2017 to November 2019 by the due date but furnishes the said details in FORM GSTR-1 between the period from 19th December 2019 to 10th January 2020,” proviso shall be inserted.

Corporate Debtors not to include those who furnished the Statements and Returns: Delhi GST [Read Notification]