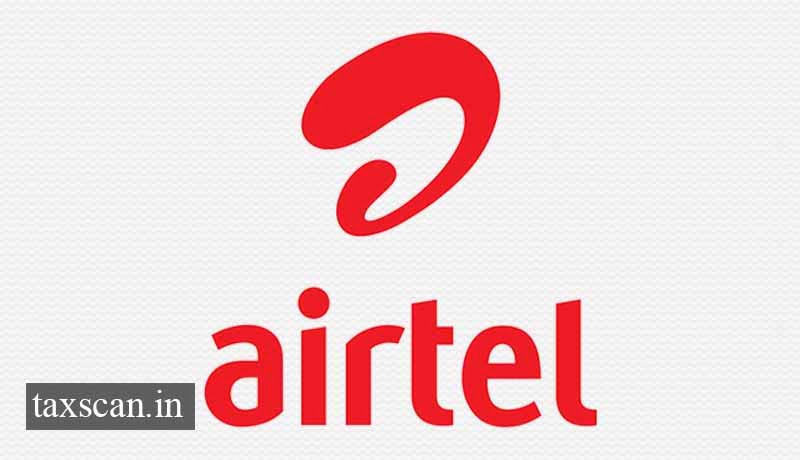 The High Court of Delhi allowed the petitioner Bharti Airtel to rectify Form GSTR-3B for the period to which the error relates.

Petitioner, Bharti Airtel Limited is engaged in the business of providing telecommunication services in India, including Delhi, by virtue of a license granted by the Department of Telecommunication, Government of India. With the implementation of GST, it took registration in each and every State and Union Territory and now has 50 registrations under GST laws for making payment of CGST, SGST, and IGST.

The technical changes for enabling filing of the statutory Forms GSTR-1, 2, and 3 were introduced. However, while putting the new law into practice, the Government could not operationalize Forms GSTR-2 and 3 and, as a result, a summary scheme of filing Form GSTR- 3B was introduced.

During the initial phase of the GST regime Goods and Services Tax Network (GSTN) portal was facing issues on the electronic system as the same was not equipped to handle the transition from the erstwhile regime to GST. In this transition phase, several issues cropped up such as a few, invoices were accidentally missed while filing Form GSTR-3B; credit notes pertaining to the invoices issued under the erstwhile regime were overlooked and, as a result, the output tax liability was over-reported; certain transactions like the stock transfer from one place of business to another under the same GST Registration was reported as supply; in few instances, due to inadvertent error, NIL Form GSTR-3B were filed, though actually there was output tax liability.

The paramount grievance of the Petitioner is that during the relevant period from July, 2017 to September, 2017, the Petitioner in its monthly GSTR- 3B recorded the ITC based on its estimate.

Petitioner now desires to correct its returns but is being prevented from doing so, as there is no enabling statutory procedure implemented by the Government.

The division bench of Justice Sanjeev Narula and Justice Vipin Sanghi observed that the Respondents Authorities have unable to expressly indicate the rationale for not allowing the rectification in the same month to which the Form GSTR-3B relates. Based on the above observations,  the bench allowed the Petitioner to rectify Form GSTR-3B for the period to which the error relates, i.e. the relevant period from July, 2017 to September, 2017.

Should Online Casino Winnings be Taxable?