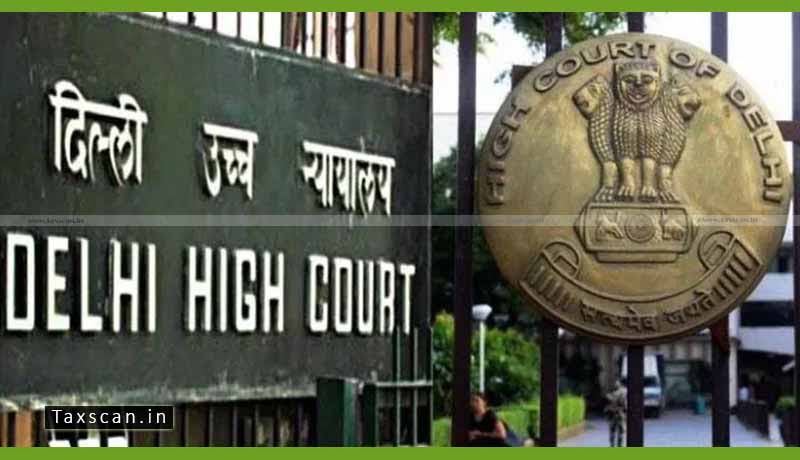 The petitioner filed the writ petition challenging the order of NAA wherein it was held that the petitioner profiteered Rs.7,53,854 and imposed penalty as well as interest on the principal amount.

The NAA held that the  Gaurav Sharma Food Industry has denied the benefit of tax reduction to the customers in contravention of the provisions of Section 171 (1) of the CGST Act, 2017 and he has thus resorted to profiteering. Hence, he has committed an offence under section 171 (3A) of the CGST Act, 2017 and therefore, he is liable to penal action under the provisions of the above Section.

It is further prayed for a declaration that the aforesaid provisions are inapplicable to the post transition period i.e. after 1 July, 2017 for being contrary to the very purpose with which these provisions were introduced under the CGST Act and rules.

Due to COVID-19 pandemic, the petitioner further prayed before the court to allow the deposit the aforesaid amount in installments.

However, the interest amount directed to be paid by the respondents authority as well as penalty proceedings were stayed by the court till further orders.